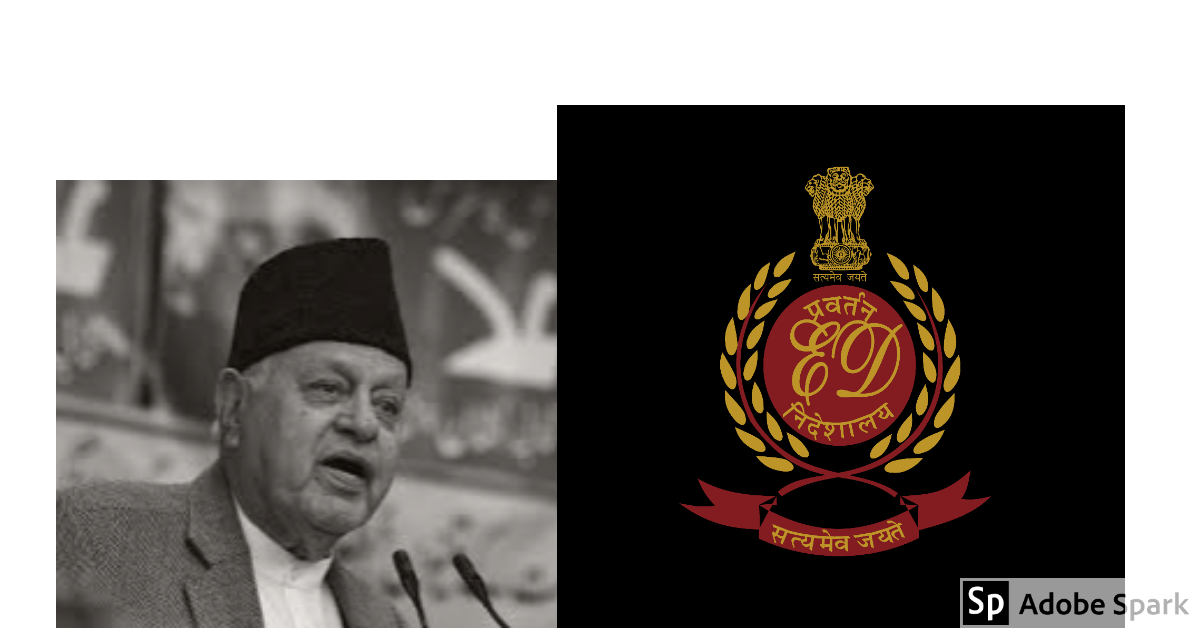 The Central Bureau of Investigation (CBI) had already filed a case and also a charge sheet. After the CBI, the ED filed a case of money laundering and started an investigation.

The CBI filed a charge sheet in the Court of Chief Judicial Magistrate, Srinagar (J&K) under section 120B r/w 406 & 409 of RPC against then JKCA president, then JKCA general secretary; then JKCA treasurer and then Srinagar J&K Bank senior executive.

Of this, Rs 43.69 crore (approx) was siphoned off and misappropriated by the accused persons. It was further alleged that during this period, then JKCA president had connived with the treasurer and others in undue siphoning off the funds and its misappropriation.

After a thorough investigation, a charge sheet was filed.

Mufti in a tweet said that the timing of the questioning ‘raises suspicions and questions’.

“JK cricket scam is an old case that’s been under investigation for quite some time. ED questioning Farooq sahab at a time when J&K mainstream parties are collectively standing up to protect its unique identity raises suspicions & questions,” she tweeted.

Farooq is being questioned under PMLA in Chandigarh, reports said.

“Misusing central agencies to harass & intimidate those who dissent or don’t fall in line has become quite blasé & brazen,” she tweeted.

In 2016, former three time chief minister of the state, Farooq was charged by the CBI in a corruption case linked to the state cricket body. The CBI in February 2016 had filed a charge sheet against Farooq and three others for allegedly misappropriating over Rs. 43 crore from grants given by the BCCI to the Jammu and Kashmir Cricket Association for promoting cricket in the state between 2002 to 2011.