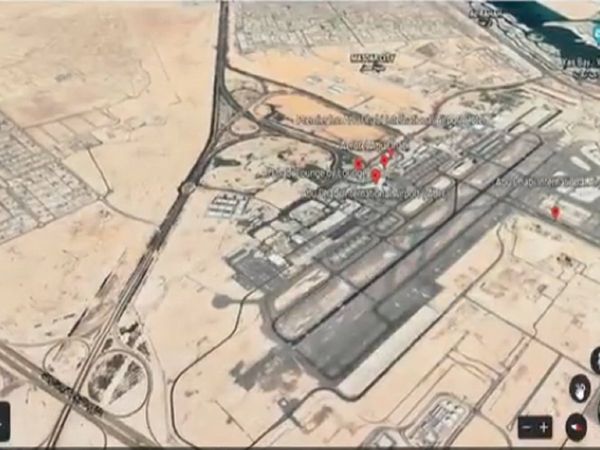 At the same time, the news agency Reuters has reported that three tankers filled with fuel exploded in the industrial area of ​​Abu Dhabi. Drones have been feared to be involved in this blast.

Another incident took place at a construction site at the Abu Dhabi International Airport. According to Reuters, Iran-backed Houthi rebels in Yemen have claimed responsibility for the attack.

“Preliminary investigations have found fragments of small aircraft that appear to be drones and may have caused the explosion and fire,” police told the UAE’s official news agency WAM. The police said that there was damage at both the places and a detailed investigation has been started.

The military spokesman for Yemen’s Houthi movement has announced that it has carried out a military operation in the UAE and will be given full details in the coming hours. Houthi rebels are fighting Saudi coalition forces in Yemen. UAE is also included in this alliance.

The statement said there was no “significant damage” from the incidents and that a full investigation has been launched. (Drone attack at Abu Dhabi)

The military spokesman for Yemen’s Houthi movement, which is led by Saudi Arabia and battling a military coalition including the United Arab Emirates, said the group launched a military operation “deep in the UAE” and would announce details in the coming hours. Will do

Pro-coalition forces backed by the United Arab Emirates have recently joined the fight against the Houthis in the energy-producing regions of Yemen’s Shabwa and Marib.

The UAE substantially reduced its military presence in Yemen in 2019, but continues to arm and train it through Yemeni forces. The Houthis have repeatedly carried out cross-border missile and drone strikes on Saudi Arabia and in the past have threatened to attack the UAE.