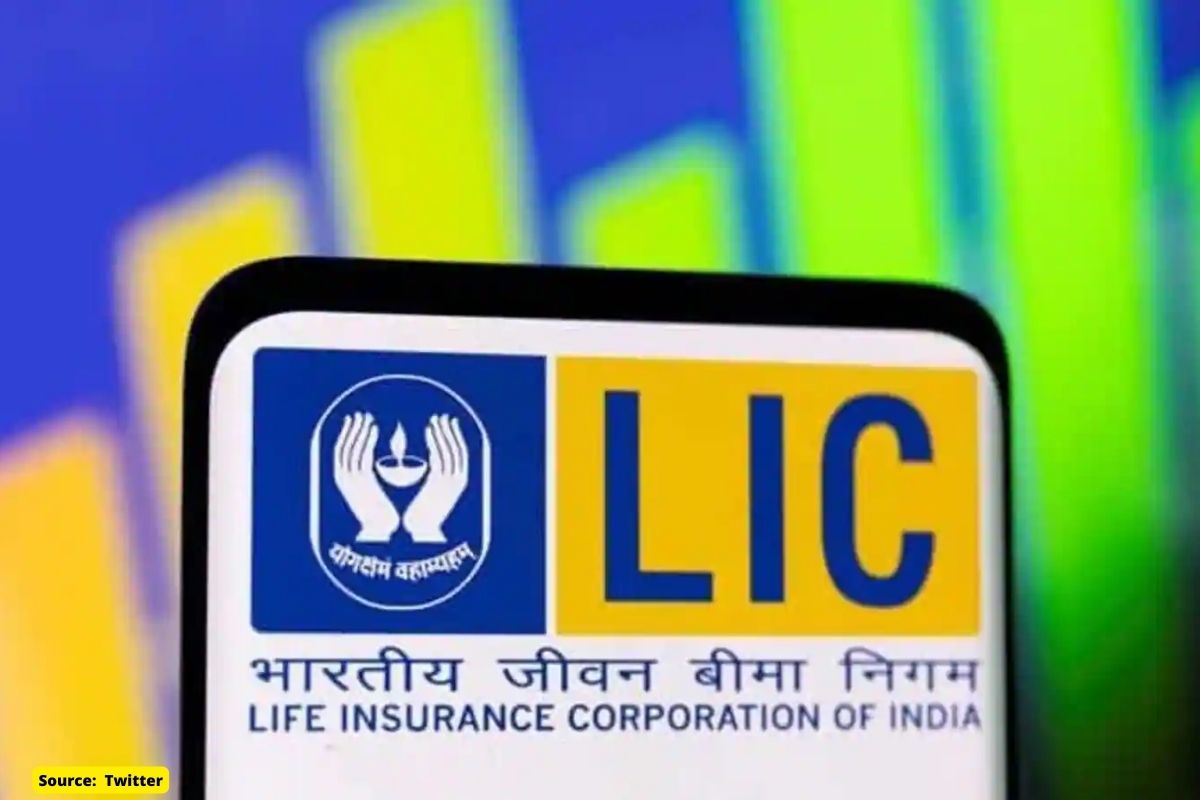 On pre-opening, the shares were settled at ₹872 per share on NSE against their issue price of ₹949 each. The ₹20,557 crore IPO closed on May 9. LIC’s IPO was India’s largest to date and closed with almost 3 times as many subscriptions.

LIC shares started their journey on NSE at Rs 872 each, a discount of Rs 77 or 8.1 per cent. The big market debut was in line with the upbeat mood seen in the gray market, an unofficial market for unlisted securities, in recent days.

The government sold over 22.13 crore shares or a 3.5 per cent stake in LIC through the initial public offering. The price range of the issue was Rs 902 to Rs 949 per share. However, the shares were allocated to investors on May 12 at the higher end of the price band.