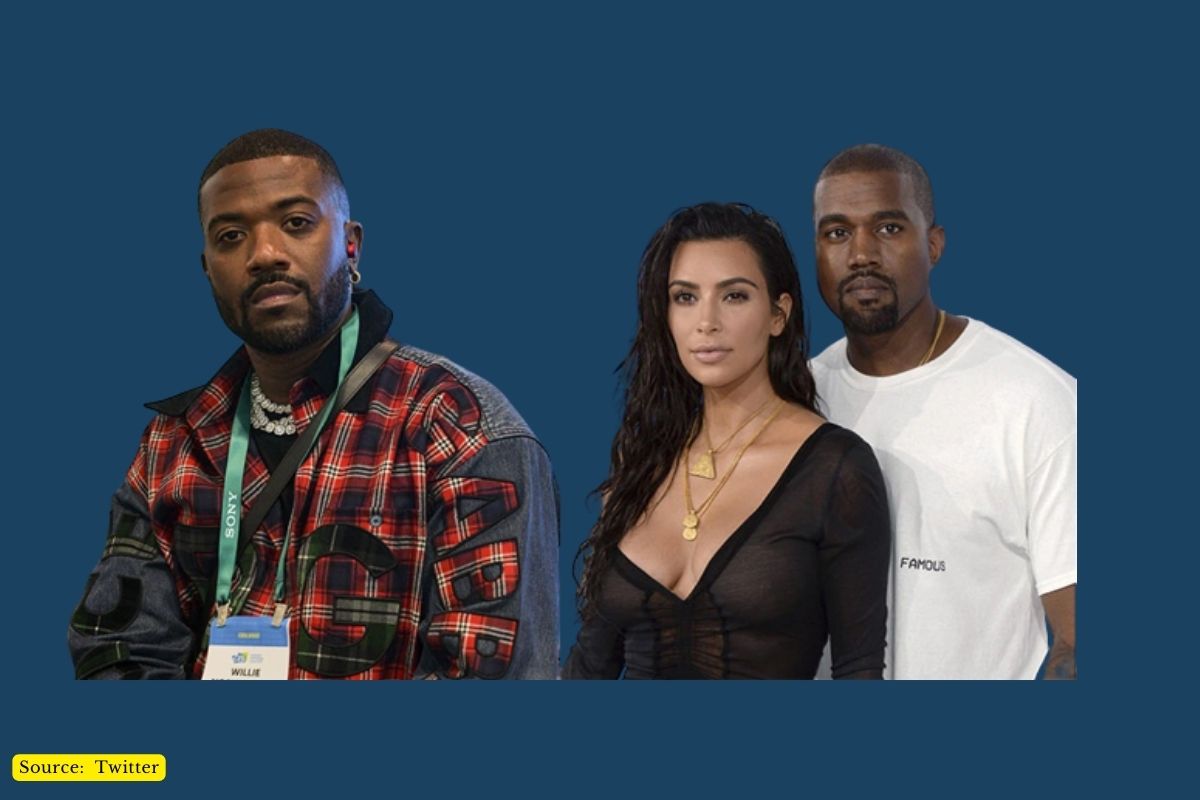 Kim Kardashian-Ray J’s sex record appeared online more than 14 years ago but has been on everyone’s lips since Kardashian relaunched the theme this year.

In a recent Daily Mail interview, Ray J sat down and made several serious allegations against both Kris Jenner and Kim Kardashian, claiming that both contributed to the release of the popular celebrity s*x tape.

“I never missed a thing. I’ve never missed s*x pictures in my life. There was never a leak. It’s always been an agreement and a partnership between Kris Jenner, Kim and me, and we’ve always been partners from the beginning, “Ray J. said.

“I’ve been in the shadows for over 14 years, letting the Kardashian use my name, abuse my name, make billions of dollars for a decade and a half talking about a subject I’ve never really talked about,” he began the interview with Daily Mail.

Ray J told the Daily Mail that he had voiced Kim’s idea to release the tape and that she and Jenner had allegedly been involved. He said the mother and daughter team had signed a contract for two films: one released in 2007, shot during a vacation in Cabo San Lucas, Mexico, and an unreleased one, set up in Santa Barbara, California.

After 15 years the video is back on everyone’s lips. Now because one of the protagonists, Ray J, decided to speak on the subject and clarified some points about the recording.

Through an interview, Kim’s ex assured that both Kris Jenner -the mother of the clan- and Kim were very involved in the publication of the “sex tape” that changed the life of the whole family.

“I’ve been in the shadows for over 14 years, letting the Kardashian use my name, abuse my name, make billions of dollars for a decade and a half talking about a subject I’ve never really talked about”; he told the Daily Mail.

The rumour that Kim and Kris have been part of this alleged leak had always been talked about, however, no one confirmed it at any time.

The rapper, who is 41 years old today, clarified that he had a contract for three videos, but only one was published and Kim supposedly kept the others.

In one of the episodes of his new reality show, Kanye West’s ex-wife spoke very clearly about a second sex video that could be going around the networks.

Now the Kardashian face a new fear. Apparently, a new sex tape could put her back in the media eye. But now it is not the same, because she is weighed by her interest in what her children may think of her.

According to the first chapter referred to by the TMZ media, Kim decided to speak with the lawyer Marty Singer for advice on the subject. It is clear that the businesswoman is serious and is not joking at all.

In the scene, the woman is seen on the phone with Singer, who initially made a little joke about strange sex objects. However, she later showed her concern right after her son Saint West saw a meme in a video game. According to her, the image promotes a “new sex tape” of KK.