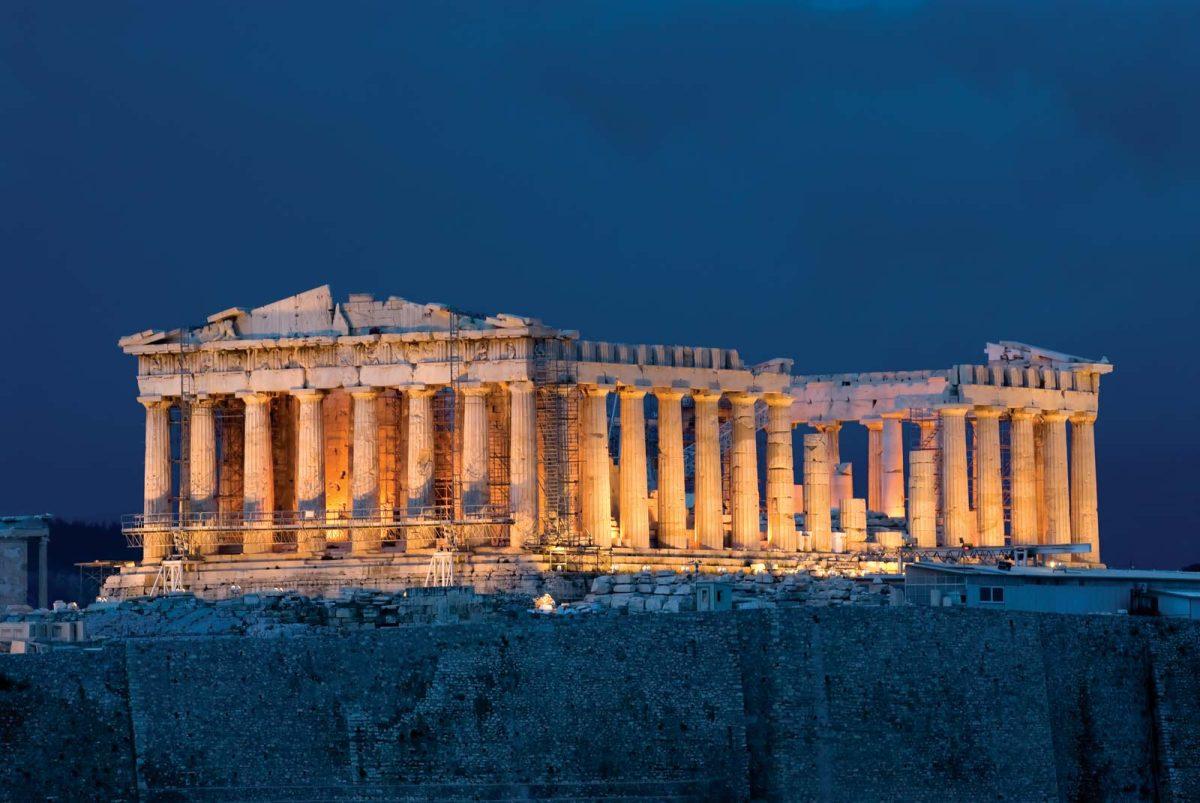 Greece had an uproar when a 36-minute short film ‘Departhenon’ featured a sex scene shot at the historic Acropolis of Athens. According to the Culture Department of Greece, they did not allow such shoots. And this is completely wrong.

Culture ministry of Greece launched investigation in this matter. How these anonymous film makers managed to shoot a explicit scene on archeological site, which was not permitted. Ministry in a statement said that “The archeological site of the Acropolis is not suitable for any kind of activism or other activity which would cause offense and displays disrespect for the monument,” the ministry said in a statement.

What is this short film is about?

The 36-minute movie, titled “Departhenon,” was released on Dec. 21 but came to the attention of authorities this week.

The movie contains several explicit scenes involving male and female actors whose faces are not shown. The scene at the Acropolis shows two men having sex while standing in a circle formed by other actors. Visitors to the ancient site can be seen walking close by.

The makers of the film, who remained anonymous, described it as “artwork that is also a political action.”

Plot of the film

A group has just finished their hike and is relaxing while enjoying the sunset. Memories from previous years of its members come to the discussion. Memories of more carelessness, nonsense and daring in love. The company decides to mediate so that what is said is not just memories. Everything worthwhile for her to have a present and a future as well.

Trailer of the short film

Acropolises were used as religious centers and places of worship, forts, and places in which the royal and high-status resided in. Acropolises became the nuclei of large cities of classical ancient times, and served as important centers of a community.

Acropolis of Athens draws millions of visitors every year. This ancient archeological site has several important buildings such as Parthenon on which the Name of short film is based ‘ Departhenon’, Temple of Athena. You can spot iconic landmarks and old statutes and old temples of worship their.

You can connect with Ground Report on Facebook, Twitter, and Whatsapp. And mail us at GReport2018@gmail.com to send us your suggestions and writeups