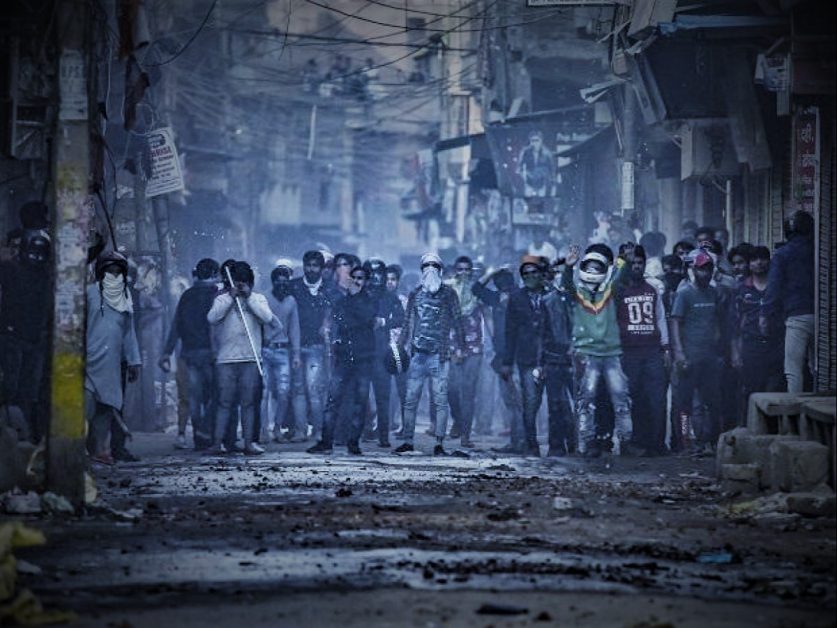 Ground Report | New Delhi: Delhi riots: Police; The Delhi Police has challenged in the High Court an order in which a lower court had imposed a fine of Rs 25,000 on the police and their investigation in the February 2020 Delhi riots case as ‘ridiculous’. The court had also directed to register an FIR on the complaint of Mohammad Nasir, who lost one eye in the riots.

This is the second time that an order to register an FIR on Nasir’s complaint has been challenged by the Delhi Police in court.

ALSO READ: Two-thirds of people worldwide want to work from home after Covid-19

The reason for filing the petition has been cited by the police as “serious damage to the reputation of the officers” and “excessive burden on the courts”.

Nasir had filed the complaint on 19 March 2020. On October 21, Metropolitan Magistrate Richa Manchanda directed the police to register an FIR within 24 hours. When The Quint contacted the SHO of Bhajanpura police station, he said that he would challenge the order and he did.

On 13 July 2021, Additional Sessions Judge (ASJ) Vinod Yadav gave another order, dismissing the police’s plea for not registering the FIR. The judge imposed a fine of Rs 25,000 on the police, termed the investigation as “ridiculous” and sent an order to the Delhi Police Commissioner to take cognizance of the investigation.

What does the new petition say?

The writ petition filed by the police in the Delhi High Court gives several grounds. Some of these are:

ALSO READ: Tokyo Olympics: Female athletes being told what they can and can’t wear

The police’s plea also said that the judge failed to appreciate that the imposition of such cost was “not only unreasonable but unreasonable”, as the court did not find the plea to be vexatious and to impose such cost. This will not only “seriously affect” the career of government officials, but will certainly cause serious damage to the reputation of the officials. “

The matter will now come up for hearing on July 28. Nasir’s complaint was clubbed with an FIR that six other people were shot during the riots.

The court said the facts presented before it revealed “an alarming situation”, and that he was not able to convince himself of the efficacy and fairness of the investigation conducted in the case.