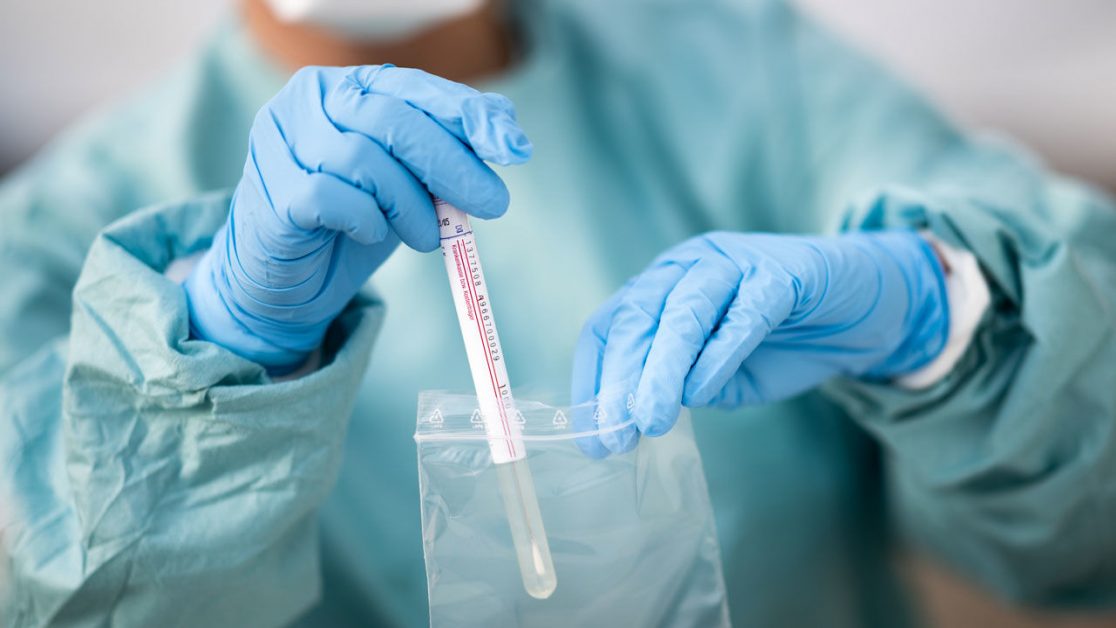 In a bid to use innovation against COVID-19, four Israeli technologies are being tested at Delhi to detect coronavirus disease in less than 30 seconds. The tests are being conducted at Dr Ram Manohar Lohia Hospital, Delhi. The Israeli team led by a “high-ranking” research and development defence official, arrived on Monday, to conduct the trials of these technologies. Also, along with them, the team brought 83 hi-tech respirators for patients with severe conditions.

ALSO READ: Delhi To Have Sero-Surveillance Every Month

The testing programme has been code-named “Operation Breathing Space”. It is being coordinated by foreign affairs ministry of both the countries. The operation makes use of four innovative and unique technologies to detect the virus.

All these techniques have given results in less than a minute in the laboratory. Therefore, now they are being tested on 10,000 people in Delhi. The testing will be done twice. This means an RT-PCR test followed by the four Israeli technologies. This will help to verify the results and check the accuracy of the new methods. If the results come in less than a minute then it will be a breakthrough in the field of science and medicine.

“By combining advanced Israeli and Indian technology and India’s manufacturing prowess, we can find a way to resume our lives and exist alongside the virus till a vaccine is developed”, said Israeli Ambassador Ron Malka.

On Friday, Professor K Vijay Raghavan, Principal Scientific Advisor to PM Narendra Modi, also visited the hospital. He along with the Israeli Ambassador witnessed the whole process going on at the hospital.