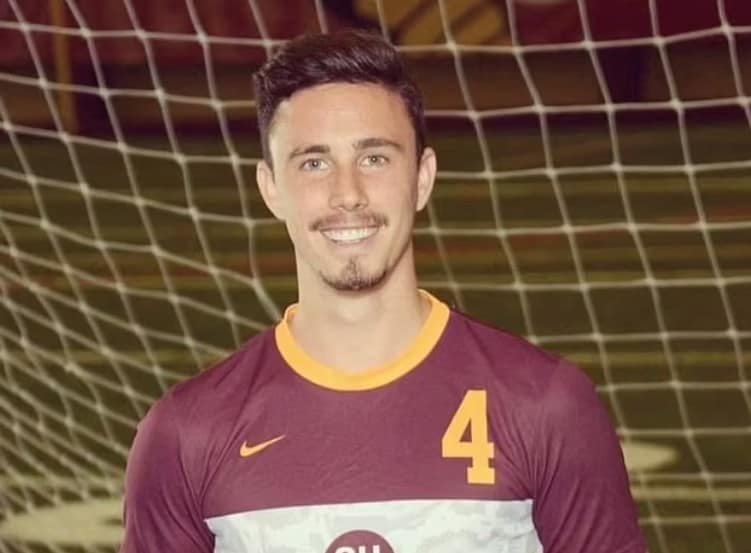 There is a wave of mourning in the Australian football world today. They lost one of their great soccer player, Declan Bingham, in an accident. 20-year-old Declan died in an accident. After his father Troy shared the news on social media, Erie Sports Center Pennsylvania posted the news after which the world came to know about this sad news. Troy’s business partner also died in the accident.

Declan has participated in several age group leagues, most recently joining the senior men’s team. His team, the Eerie Commodores, wrote that they were shocked by the death of Declan Bingham. We are deeply saddened to share the news that we have lost Declan Bingham and Erie Sports Center partner Sheldon in an accident.

Declan Bingham played soccer for Gold Coast club Magic United for yearsDeclan was aged in his mid-20’s at the time of his death.

‘Magic United would like to pass on our deepest condolences to the Bingham Family.’

‘Declan Bingham tragically passed away in an accident,’ it read.

‘Declan has over the years played for various age groups at Magic and, more recently, the senior Men’s team.’

Declan and his father Troy both played for the Magic United reserve grade side in 2015.

He then moved to the US for the next seven years and attended Gannon University in Erie, Pennsylvania on a sports scholarship.

It was the same university Declan’s father Troy went to 30 years ago and achieved recognition for his talents as a goalkeeper.

‘I worked with both of them regularly, their friendship will be sorely missed,’ wrote one Twitter user in response to the news.

‘You both always brought joy with you. I was privileged to know you and you’ll never be forgotten,’ said another.