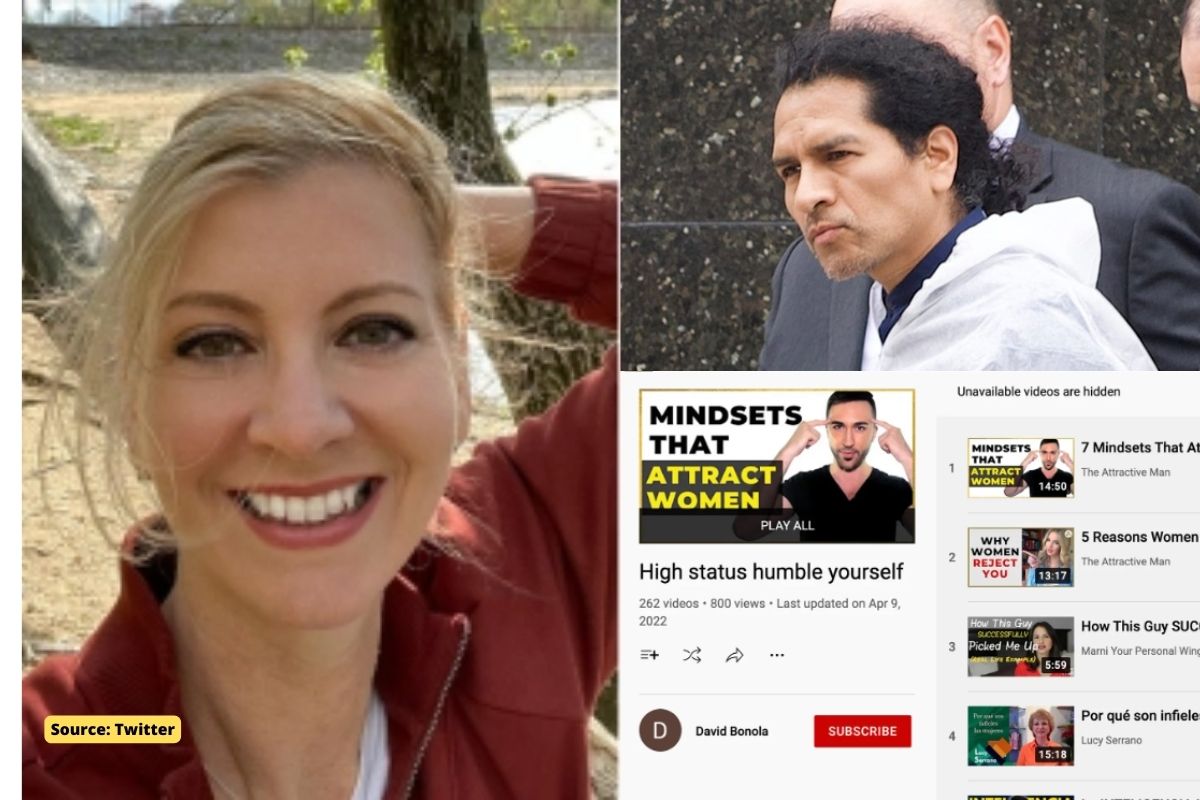 The handyman David Bonola charged with the murder of Orsolya Gaal, a New York mother of two, was in a romantic relationship with her, NYPD detectives say.

David Bonola, 44, was arrested on Thursday after his involvement in the gruesome murder of Orsolya Gaal was found to be suspicious. According to the police, she allowed him to enter his house. Investigators arrested Bonola on Wednesday night. Shortly after questioning, he admitted to murdering Gaal with a kitchen knife in her basement on April 16 while her son slept upstairs.

“The accused and the victim knew each other. The defendant went to the victim’s residence between 12 a.m. m. and 4 a.m. m.… to engage in a verbal dispute with her.” At Bonola’s trial, Assistant District Attorney Josh Garland addressed the court. “Because she knew him, she let him into the house. He then got her into a verbal dispute and unfortunately, she had to ask him to leave her multiple times.”

According to Garland, Bonola “refused to leave, and the incident [escalated] with the victim being horrifically stabbed more than 50 times.”

Maintenance personnel stuffed the body into his son’s hockey bag and dumped it in a nearby park. Bonola managed to flee through the park, but investigators discovered his jacket.

They further stated that bloody bandages were discovered during the investigation and that Bonola had been treated at a local medical institution for injuries.

According to investigators, the victim tried to defend himself. The couple reportedly started having an affair in 2020 while working at the family home. She kept up their on-and-off romance, which they had revived in April but had recently ended.

Bonola didn’t want their romance to end, so she went to try to revive it. But she wasn’t ready for that.