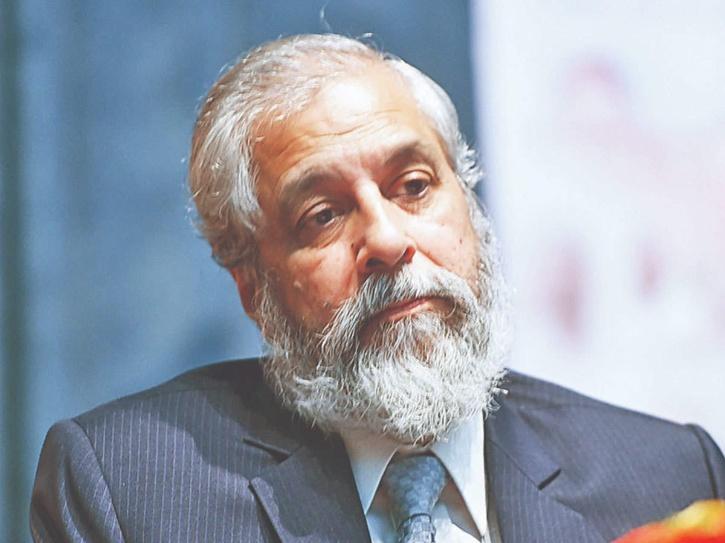 Ground Report | New Delhi: Madan Lokur hate speech; Former Supreme Court judge Madan Lokoor on Monday lashed out at the government for its “hate speech” and “minority poaching”. He said the country was on the verge of genocide and urgent action was needed.

“You have a Dharma Sansad where there was a call of ethnic cleansing or genocide. Remember, the Supreme Court had said that in extreme cases, hate speech can lead to violence or genocide,” he said.

“A minister garlanded persons convicted of lynching. Lynching itself is violence, hate speech resulting in violence,” the Justice said as he recounted the incidents that he consider as ‘hateful’.

“We’ve had in Delhi, a Minister, now he’s become a Cabinet Minister, saying “Goli Maaro”. What is that, if not incitement to kill” : former SC judge Justice Madan Lokur asks while speaking at a webinar on topic “Hate Speech in India”. “How have courts reacted?”, J Lokur asks.

He adds, “hate speech lays the groundwork for later, broad attacks on vulnerable that can range from discrimination to ostracism, segregation, deportation, violence and, in the most extreme cases, to genocide.”

He referred to other countries, Canada in this case, to make a point about understanding hate speech. “In Canada, they said you have to look at it from the standpoint of a reasonable person,” he said.

He also pointed out that there was even a situation where a minister received a garland of people accused of genocide. He also said that hate speech leads to genocide.

‘There was a minister in Delhi who was a member of the cabinet who wanted to shoot at the mob. Is it anything more than a homicide motive? But he only told me to shoot, not to kill anyone, so he can argue that this is not a call for genocide, “Lokoor told the Webinar.