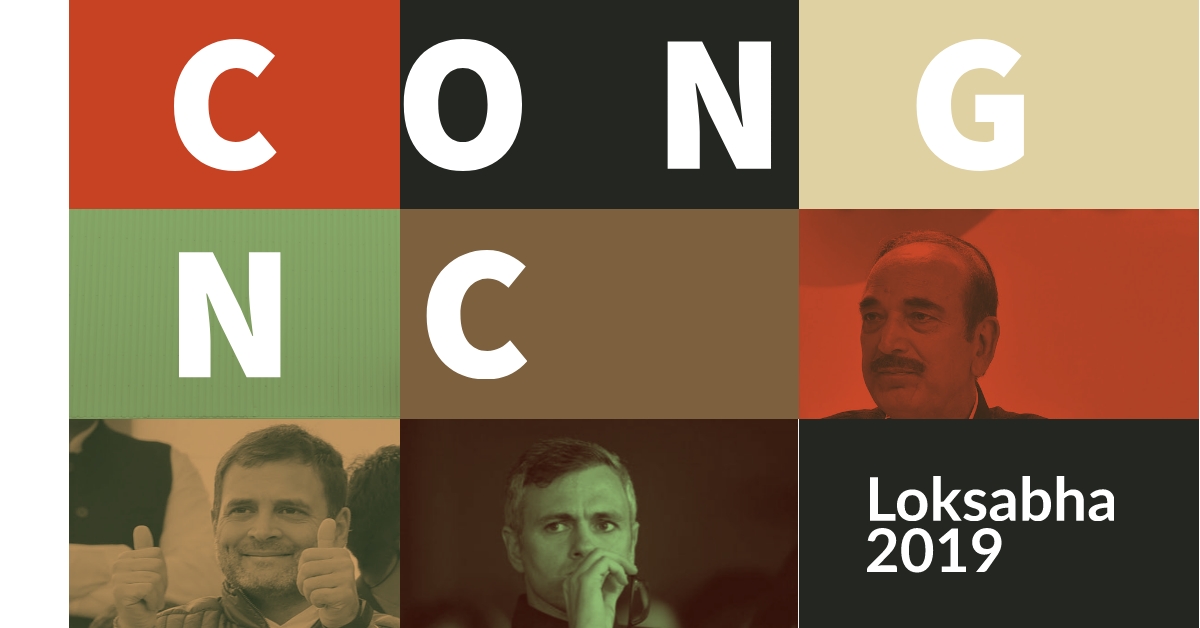 Congress and National Conference have sealed alliance in Jammu and Kashmir for the upcoming Lok Sabha Elections. National Conference president Farooq Abdullah on Wednesday said Jammu and Udhampur will be contested by Congress. “I will contest from Srinagar and there will be a friendly contest between NC and Congress in Anantnag and Baramulla. We are also discussing the Ladakh seat,” he said. 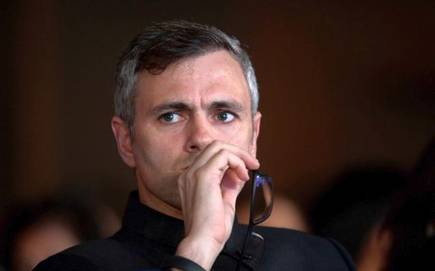 Congress general secretary Ghulam Nabi Azad said, alliance has been finalised in the national interest, to strengthen secular forces in Jammu and Kashmir as the state faces threat from Pakistan. 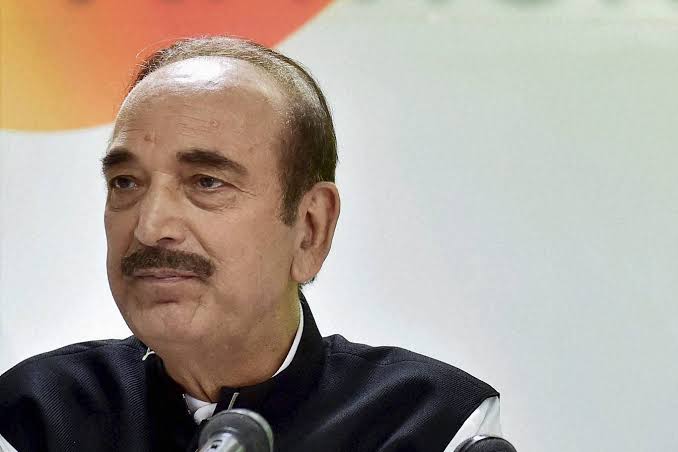 Clarifying on the friendly contest thing Azad said, “friendly contest means that there will be no cut-throat contest between us on these two seats (Anantnag and Baramulla). If either Congress or NC wins, it’s a win-win situation for both of us.”

Announcing the arrangement at a press conference here this afternoon immediately after the meeting, Dr Farooq Abdullah said that National Conference will contest all the three seats of the Valley, Baramulla, Srinagar, Anantnag and Ladakh. However, the party will not field its candidates in Jammu and Udhampur seats to ensure that the secular votes are not divided.

Ghulam Nabi Azad declared that keeping in view the stature of Dr Farooq Abdullah in the national and the State politics, the Congress will not field its candidate against him from Srinagar Lok Sabha Constituency. He lauded the crucial role being played by Dr Abdullah in the national politics in strengthening secular forces and isolating the divisive parties, which pose grave threat to the unity of the country. He said the nation has been hugely heeding to the advice of the towering National Conference leader which was greatly witnessed during the Opposition conclaves in various parts of the country including Kolkatta.

While stressing the need for strengthening inclusive ethos of the nation, Dr Farooq Abdullah advised the Congress to stich alliance with the like-minded parties elsewhere in the country in order to meeting the challenge posed by divisive and communal forces. He said the nation is passing through a difficult phase and there was urgent need to unite and foil the machinations of the inimical forces.

Earlier, there were speculations that the pre-poll alliance between NC-Congress have hit a dead-end after National Conference announced its candidate for the Anantnag Parliamentary constituency. Anantnag Lok Sabha seat has been a bone of contention between the NC and Congress.

National Conference vice president Omar Abdullah had set a precondition to contest all three seats in Kashmir for any alliance to take place. In exchange, NC was willing to support Congress in the two seats in Jammu and one in Ladakh. However, Congress had insisted on contesting from four seats, two from the Jammu region, one from Ladakh and from Anantnag.