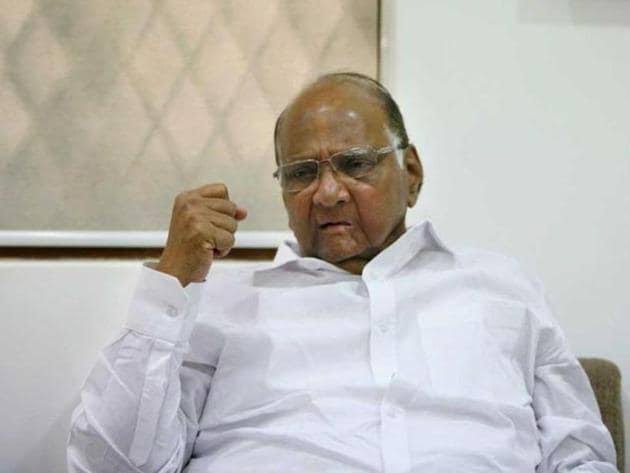 Ground Report | New Delhi: Speculations were afoot about the formation of a third front comprising non-BJP, non-Congress parties after NCP leader Sharad Pawar hosted a gathering of politicians and intellectuals. Before this, the veteran politician had met renowned poll strategist Prashant Kishor twice within a fortnight.

Mid-March this year, Pawar had said that leaders of various political were talking about forming a “third front”. These efforts are aimed at taking on PM Modi in 2024 general elections.

However, the formation of a third front seems to be in troubled waters. Not only did Prashant Kishor openly rule out his association with any third front gathering, he also opined that he doesn’t believe any such front can challenge BJP in the upcoming Lok Sabha elections.

He further clarified that his previous meeting with Sharad Pawar was a mere “courtesy lunch” and not a political discussion. Additionally, sources close to Pawar distanced the NCP from the gathering saying the meeting was an initiative of the Rashtra Manch, a political action group set up by ex-BJP leader Yashwant Sinha.

Furthermore, Shiv Sena’s Sanjay Raut pointed out that the absence of Shiv Sena, Samajwadi Party, BSP and TDS means that this isn’t an “opposition gathering” at all. Calling non-politician professionals such as media personalities also softened the political tone of the meeting.

With mixed signals coming from opposition leaders who talk about the need for third front, hold a gathering with political parties and then deny all possibilities of such a formation, confusion abounds. But these aren’t the biggest of regional opposition parties’ problems.

Even if a third front were to be formed, it would have no ideological basis to unite multiple diverse parties, some of which (such as Shiv Sena) are especially similar to the BJP. This would make the potential alliance disunited and very susceptible to breaking or defection since individual interests will be placed over inter-party unity.

Moreover, PM Modi has proved to be a charismatic orator and leader. This potential 3rd front, like most before it, does not have a face for the general elections yet. This could put them at a disadvantage.

In a recent statement reiterating that the gathering wasn’t about forming a 3rd front, Pawar also clarified that the alternative to BJP will require Congress to be a part of it.