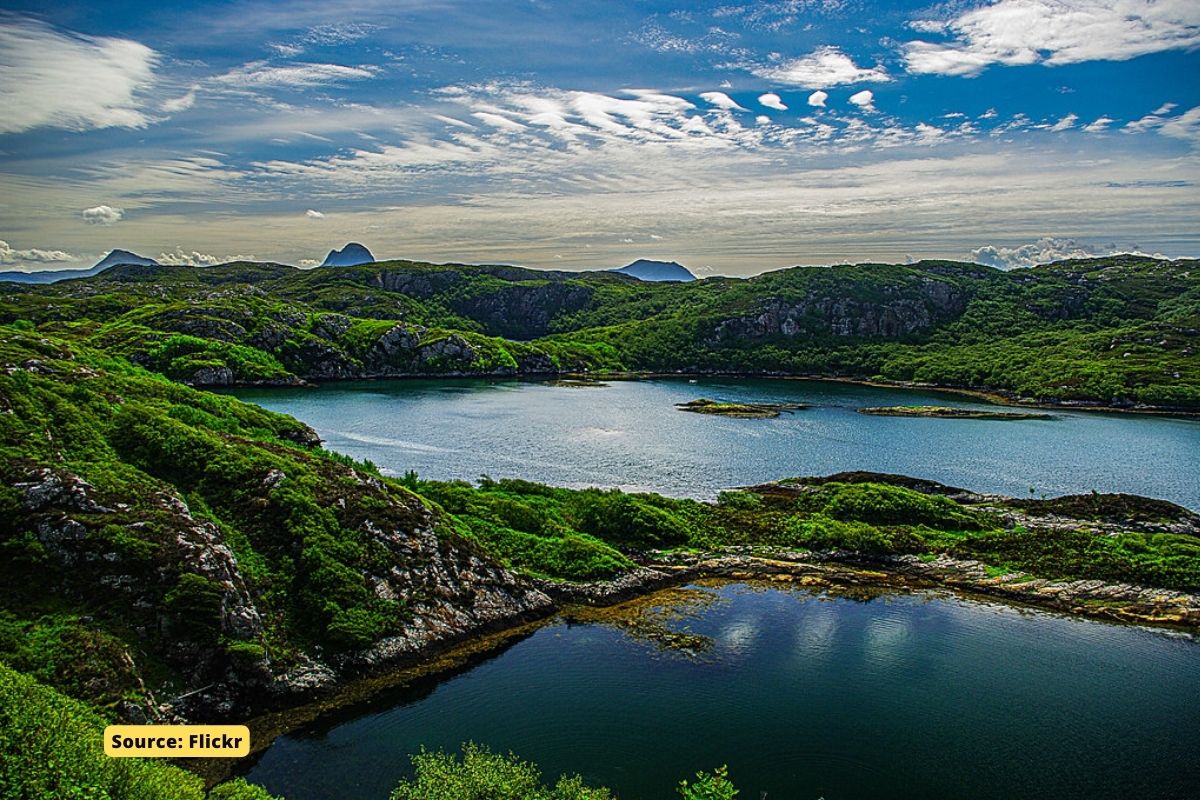 To prevent the loss of nature and the climate crisis, Scotland is returning 30% of its land to nature. Scotland’s natural economy is estimated at about $39 billion and includes stunning small and large lakes (nearly 30,000), such as the world-famous Loch Ness.

Scotland is famous for its whiskey, haggis and stunning scenery: lush meadows, fabulous snow-capped mountains and beautiful lakes. It is also home to about 90,000 species of animals, microbes and plants. Now the government intends to protect 1/3 of its nature.

The Scottish Government also needs to update its Climate Change Plan, including natural solutions, including the restoration of peat and woodland, which are expected to be central to the proposals.

There are direct links between the health of the natural world and the global economy.

According to the WWF Living Planet Index 2020, pollinators such as bees, birds and butterflies produce between $235 billion and $577 billion a year.

Announcing the project, Environment Minister Rosanna Cunningham commented that “fighting the two crises, climate change and biodiversity loss, is one of the most important issues of our generation.” Today, 37% of the marine environment is protected by the country.

Loch Ness, home to the mythical monster, is one of many valuable places. It has 7,452 cubic meters of water, which is more than all the lakes in England and Wales when added together. These lakes were formed when the ice melted after the last ice season and created a suitable environment for a variety of wildlife.

Despite the isolated objects, they are threatened by two specific sources. One of them is pollution, which can change the balance of nutrients in the water. Another is the increase in the number of exotic plant species that invade the ecosystem in various ways.

Save earth for climate

“30 x 30” has the objective of promoting the protection of 30% of our entire planet by the year 2030. To achieve this, all countries must embrace the goal and contribute to it.

85 countries have already joined the “High Ambition Coalition for Nature and People” (HAC) to together defend the proposal to protect at least 30% of the world’s land and ocean areas for 2030.

HAC for Nature and People is raising our global ambition to achieve at least 30% land and ocean protection and initiate transformational change for the future of all life on Earth.

Currently, it is estimated that 15% of the world’s land and 7% of the oceans are protected. To achieve the goal of protecting at least 30% by 2030, we will need to double current land-based protections and more than quadruple current ocean protections.

The world has a moral and pragmatic imperative to come together, make strong decisions and put nature at the cornerstone of economic and social recovery plans. Investing in protecting natural places and the plants and animals that thrive there will bring us one step closer to a healthy, stable and prosperous world envisioned in our common 2030 Agenda for Sustainable Development.