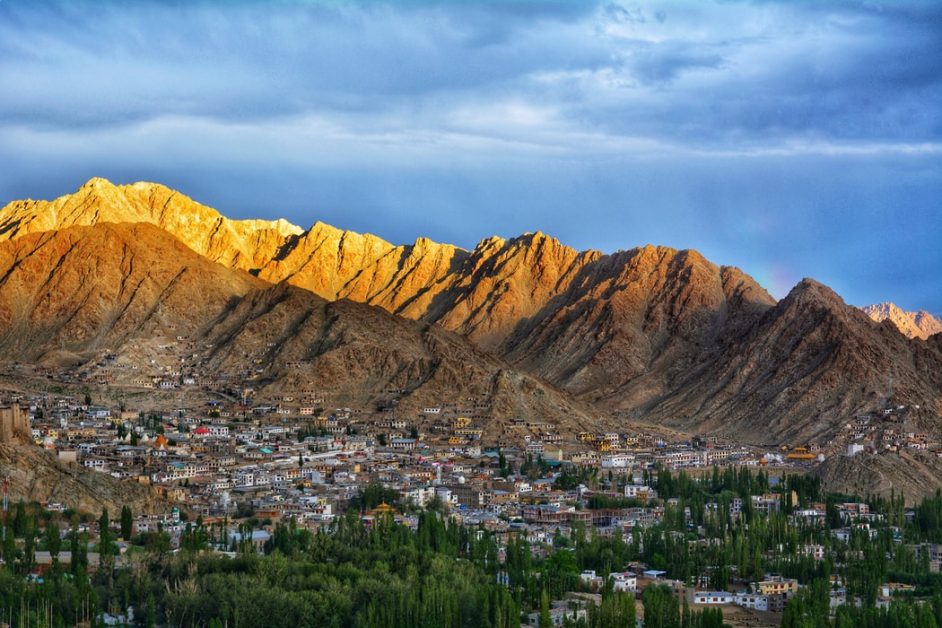 Ground Report | New Delhi: China on Indian side in Ladakh; China’s People’s Liberation Army used the villages on the border of the Line of actual control in Ladakh to keep an eye on the Indian side. India is the clear concern of China’s new land border law enacted in October

According to the Hindustan Times (HT) report, the research has been carried out by a group of researchers from Tibet. The group has been trying to understand China’s policies for the past two years so that the world can get help by making a manual on it. Because China’s policies are often vaguely worded and have different interpretations.

HT wrote that these Tibetan researchers are about to publish their manual titled “Decoding the Chinese Communist Party” on December 2, and during their investigation, they found several such reports indicating that China is working on various projects in border villages. working.

Tsering Tsomo, executive director of the Tibetan Center for Human Rights and Democracy, which produced the manual, said the five researchers who worked on the project collected more such reports that pointed to China’s intentions throughout LAC.

The Chinese side is not only trying to recruit Tibetans, but is also trying to ensure the loyalty of their communities. “This requires large-scale social engineering, giving border communities the highest priority for employment and business financing, and creating villages designed to create lasting loyalty and dependency,” she said. (China on Indian side in Ladakh)

“This manual is a tool to help people assess the intentions of the Chinese side. Many countries have not devoted adequate resources to understanding China. The manual breaks down the meanings and connotations of Chinese mottos and popular phrases. For example, ‘The Thought of Xi Jinping’ is multi-volume and open for interpretation, “added Tsomo.

A similar report circulated in Tibetan in August 2019 on China’s instant messaging apps and websites on border patrol activities and propaganda in the Geru village of Shigatse prefecture, on the border with India’s Sikkim state.

Phurbu Sonam, who has been assigned as the first party secretary in Geru, which has been described as a “border defense village,” says: “These days all the residents of the ocher are spies and all the house is a house of spies.”

Citing an investigative report on HT, the party’s Sachin Sonam said there has been as deep a relationship between Chinese soldiers and civilians as water and fish. Every Monday, the Chinese flag is raised and the permanent cadre sings the national anthem in border villages.

It was said in the investigation that according to the new land border law that China enacted in October, it shows its concern for India. That is why these Tibetan researchers want to help the world understand China by preparing such a manual.