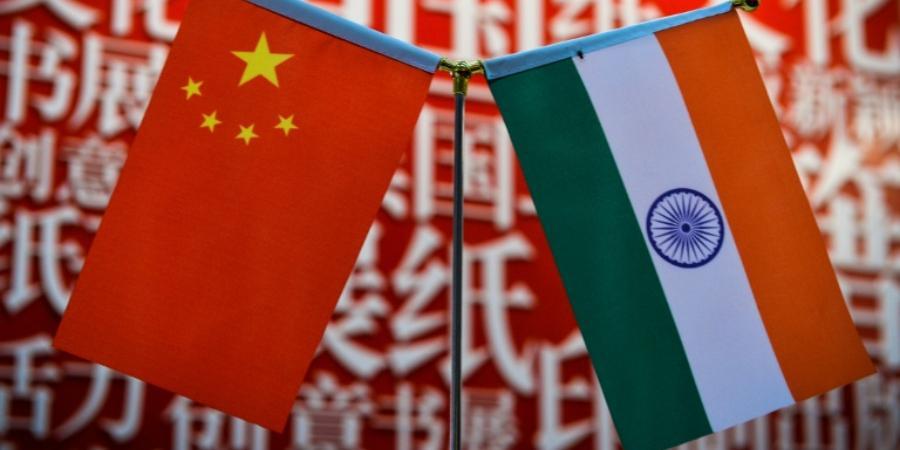 Ground Report | New Delhi: China building concrete camp; Amidst the ongoing military tension with India, the Chinese army is building a permanent concrete structure near the LAC. The report of news agency ANI says that these structures can help in giving access to the Chinese Army in disputed areas in no time.

Senior government sources have told ANI that a similar camp is being built in North Sikkim in front of the Naku La area in Chinese territory. This place is located just a few minutes away from the site of the clash between the armies of the two countries in January last year and this year.

“Chinese forces are building permanent concrete structures. Road infrastructure is also good so that they can reach the border areas close to India quickly,” the sources said.

The ANI report says that these modern hot formations have also been seen in the areas of Eastern Ladakh and Arunachal Sector. Sources say that these structures are to protect Chinese soldiers from winter in the forward areas.

At the time of forwarding deployment of the Chinese army in eastern Ladakh, due to the cold, it was very upset. 90 percent of the soldiers had to be removed from there. The construction of these structures also shows the intention of the Chinese to stay in these areas for a long time.

The Chinese army has withdrawn from the Pangong Lake area and sent troops to the city of Rutog in the Tibet region. Sources told ANI that such structures are being built there as well.

Last year there was a violent clash between China and India in Galvan. Since then, both countries have held several rounds of military commander-level talks. However, except in some places, the situation has not improved in other areas.