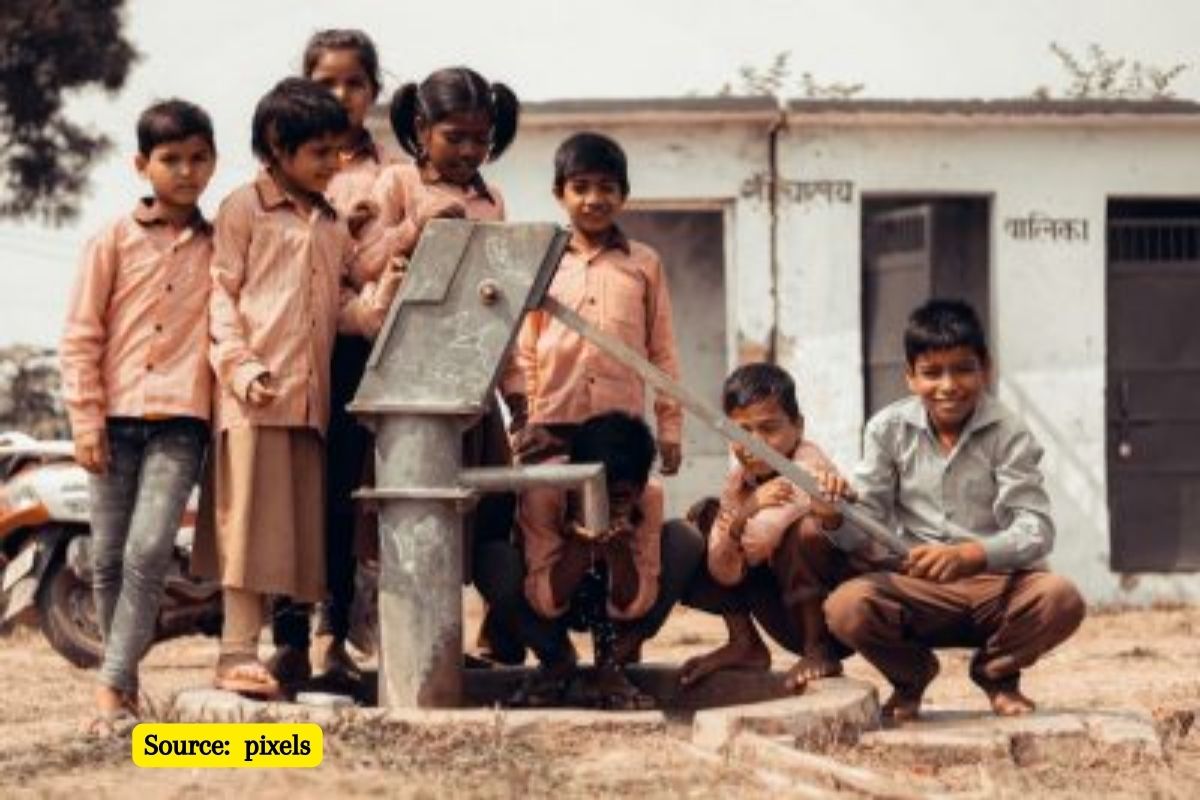 This Monday (January 16), at the inauguration of the 92nd session of the United Nations (UN) Committee on the Rights of the Child, Volker Türk, the High Commissioner for Human Rights, made a strong appeal to all governments of the world by assuring that “children’s rights are in sharp decline”.

The impact that the covid-19 pandemic had on the education of minors, as well as the threats that the effects of climate change represent for this population, were some of the phenomena that Türk highlighted to allude to this setback.

Other phenomena, such as forced displacement, significantly affect minors. According to Türk, “the data reflects a chilling reality. Children represent 41% of the more than 100 million forcibly displaced people in the world”.

But, in addition to covid-19, climate change and armed conflicts, the High Commissioner highlighted that around 40 million children in 15 countries suffer from severe nutritional insecurity “by not receiving the minimum they need to grow and develop in early childhood”.

For Türk, one of the big problems that make respect for children’s rights difficult has to do with the little funding received by the bodies that must ensure compliance with these. The High Commissioner hopes that this year when the 75th anniversary of the Universal Declaration of Human Rights is celebrated, there will be a drive to strengthen the guarantee of the rights of minors.

Ending his speech, Türk announced that in March of this year, for the first time in history, the meeting of the UN Human Rights Council will have a space exclusively for children where they can present the challenges they face when exercising their rights.

Türk anticipated a meeting of the UN Human Rights Council in March where, for the first time, children from different regions will join him for a panel discussion on the challenges and opportunities they face when exercising their rights in the digital space.

His next report to the Council on the Rights of the Child will focus on inclusive social protection, he added. It will be accompanied by a child-friendly version, based on children’s views and experiences.