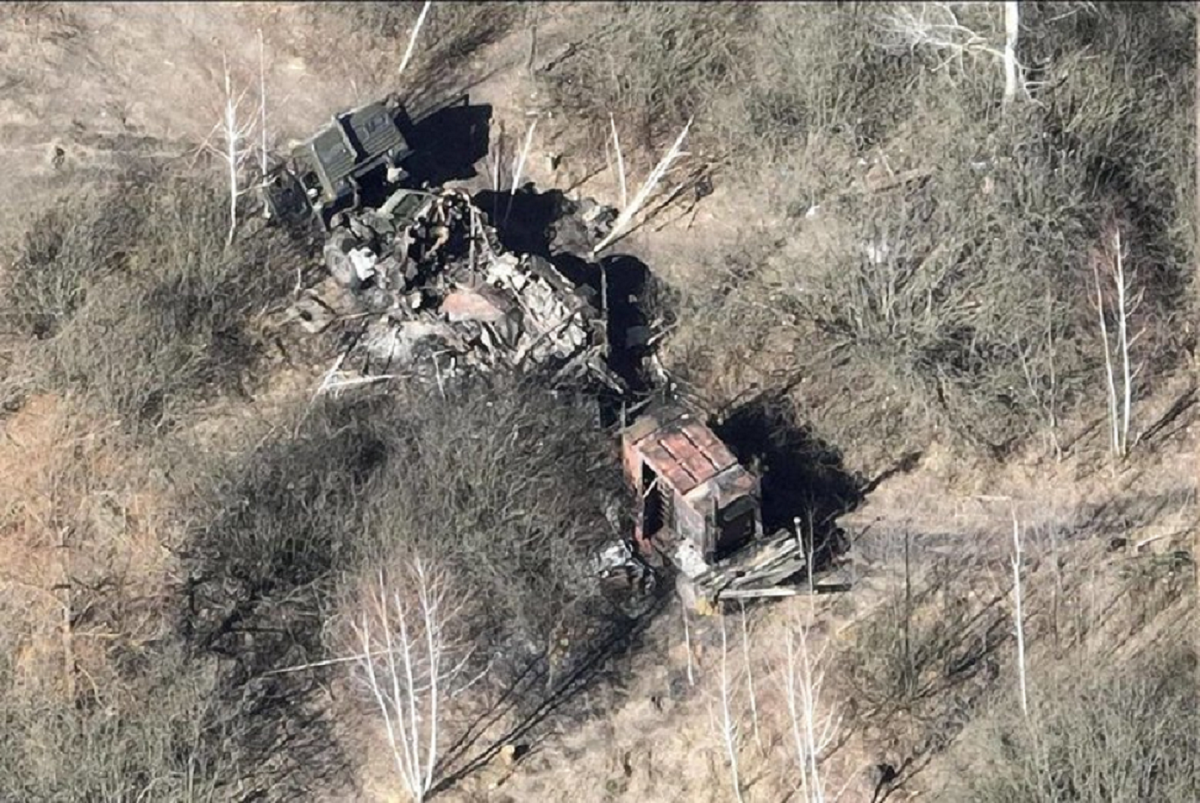 The list allegedly shows the names, passport numbers and contact numbers, even mentioning the drinking habits of these Kremlin spies, according to the Telegraph. However, Ukraine’s claim has not been independently verified.

According to the list, one of the alleged FSB agents apparently has a Skype address that includes the phrase “jamesbond007” and includes the character “DB9,” a reference to Bond’s iconic Aston Martin car from the movie “Spectre.”

The FSB is responsible for internal security in Russia, similar to Britain’s MI5.

‘FSB employees involved in the criminal activities of the aggressor state in Europe,’ the post said without further detailing the alleged crimes.

He provided the names below a photo of the Moscow headquarters of the FSB.

The FSB is believed to be shouldering much of the blame in the Kremlin for Putin’s struggling war effort.

This is the building that formerly housed the Soviet KGB, which can count Vladimir Putin among his former agents.

This information is believed to have come to light after Ukrainian intelligence intercepted a call between two FSB agents. They were allegedly caught discussing the death of Major General Vitaly Gerasimov.

This was the result of Russian FSB agents being reduced to using normal communication lines after Russian forces blew up their own 3G towers during bombing raids.

Andrei Soldatov, a Russian espionage expert, told The Times that part of the reason Putin’s invasion has not gone well is due to the air network’s poor assessment of him before the raid. He called the planning “terribly miscalculated” and that it “just wasn’t right, which is part of the reason things have gone so wrong for Russia.” (Russian agents Names contact)