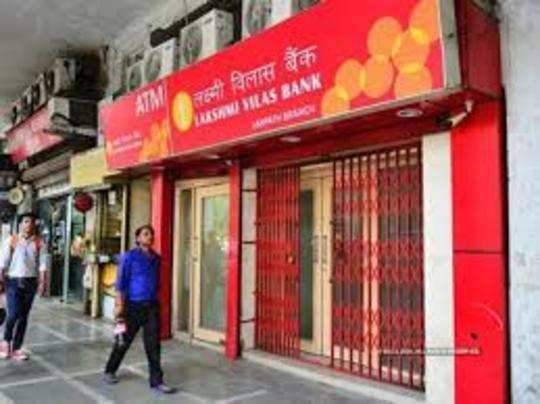 The central government has fixed the withdrawal limit from Lakshmi Vilas Bank. This limit has been set for the next month i.e. 16 December. Till then the bank account holders can withdraw a maximum of 25 thousand rupees from one account.

Reserve Bank has appointed Administrator in place of Board of Directors of Laxmi Vilas Bank. The central government has taken this decision on the recommendation of the Reserve Bank.

According to the central government, in some circumstances, account holders can withdraw more than 25 thousand rupees, but for this they have to take permission from the Reserve Bank. Permission can be sought for treatment of illness, higher education or marriage expenses.

According to the Reserve Bank, “Laxmi Vilas Bank Limited has been in a steady decline in its financial position. The bank has been incurring losses for more than three years. It has reduced its net worth. Lack of a competent strategic plan and growing non-performing assets Losses are likely to continue. “

Meanwhile, the Reserve Bank has informed that it has prepared a plan for the merger of Lakshmi Vilas Bank Limited (LVB) and DBS Bank India Limited. Such restrictions have been imposed for the withdrawal of funds from Laxmi Vilas Bank’s first PMC and Yes Bank.

The BBC’s business reporter Nidhi Rai said that when the fraud in the PMC Bank case came to light, the Reserve Bank of India suspended their board of directors and appointed an administrator instead.

“The job of this Reserve Bank Administrator is to see what kind of disturbances or omissions have occurred in the bank. Like in PMC Bank, in the case of Laxmi Vilas Bank, RBI has appointed an Administrator and the Bank Moratorium is implemented. “

“This means that RBI will set the limit for withdrawal of depositors’ money in Lakshmi Vilas Bank. The imposition of the Moratorium means that the Reserve Bank has imposed certain restrictions related to the functioning of the bank. That is, people are making their fixed deposits.” Will not be able to withdraw money as before. “

Laxmi Vilas Bank is a commercial bank. It has 563 branches and around 974 ATMs.