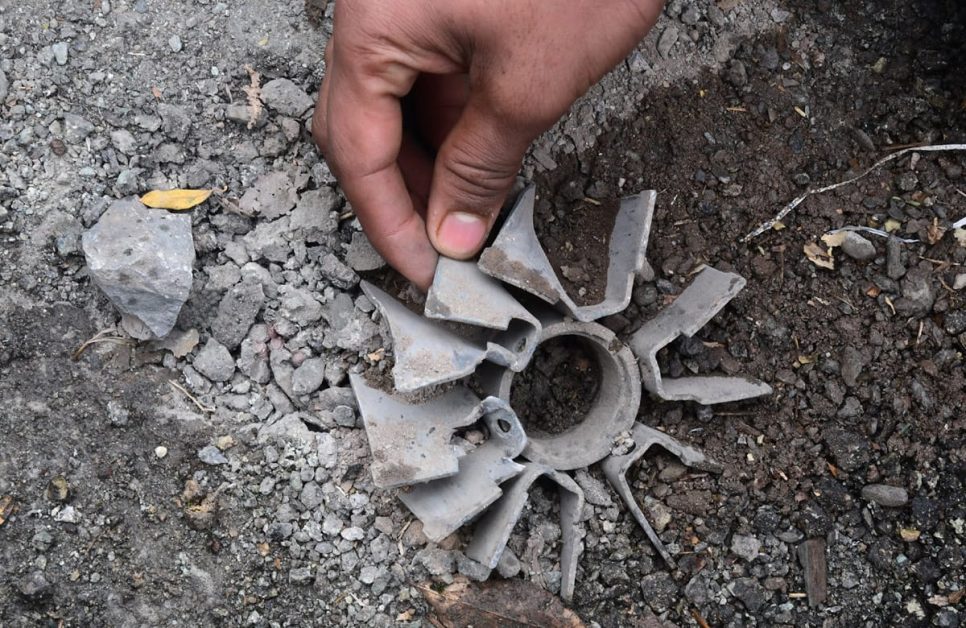 The Foreign Ministry of India summoned the Ambassador of Pakistan and lodged a strong objection to firing on the border from Pakistan on the occasion of the festival.

The Indian Foreign Ministry has issued a statement saying that on Saturday, the ministry summoned the Pakistani ambassador and strongly condemned the deliberate targeting of innocent civilians by Pakistani forces.

The Foreign Ministry said that Pakistan chose the occasion of the festival day to attack India’s civilians along the Line of Control by using high caliber weapons to spoil India’s peace and promote violence in Jammu and Kashmir.

India also said that Pakistan is continuing to promote terrorism from across the border and the Pakistani army is helping the intruders by giving them cover fire, it is condemnable.

According to the statement, India has once again reminded Pakistan that according to the bilateral agreement, Pakistan should not allow its occupied territory to be used for spreading Charapamantha in India.

Earlier on 13 November, the Indian Army accused Pakistan of firing in several sectors, including Gurez and Uri, along the Line of Control in Jammu and Kashmir in violation of the ceasefire.

According to the statement of the Indian Army’s Chinar Corps in Srinagar, Pakistan used mortars and other weapons for the attack .

Four civilians were killed in this firing while 19 people were seriously injured.

However, Pakistan denied India’s charge. The State Disaster Management Authority PoK issued a statement saying that the Indian Army violated the ceasefire in the Neelum and Jhelum Valley districts on Friday.

After this, late night Pakistan Prime Minister Imran Khan also repeated the same allegations, tweeting one after the other and offered international communities to pressurize India in this regard.

Pakistan has made such allegations before and India has been rejecting these allegations.