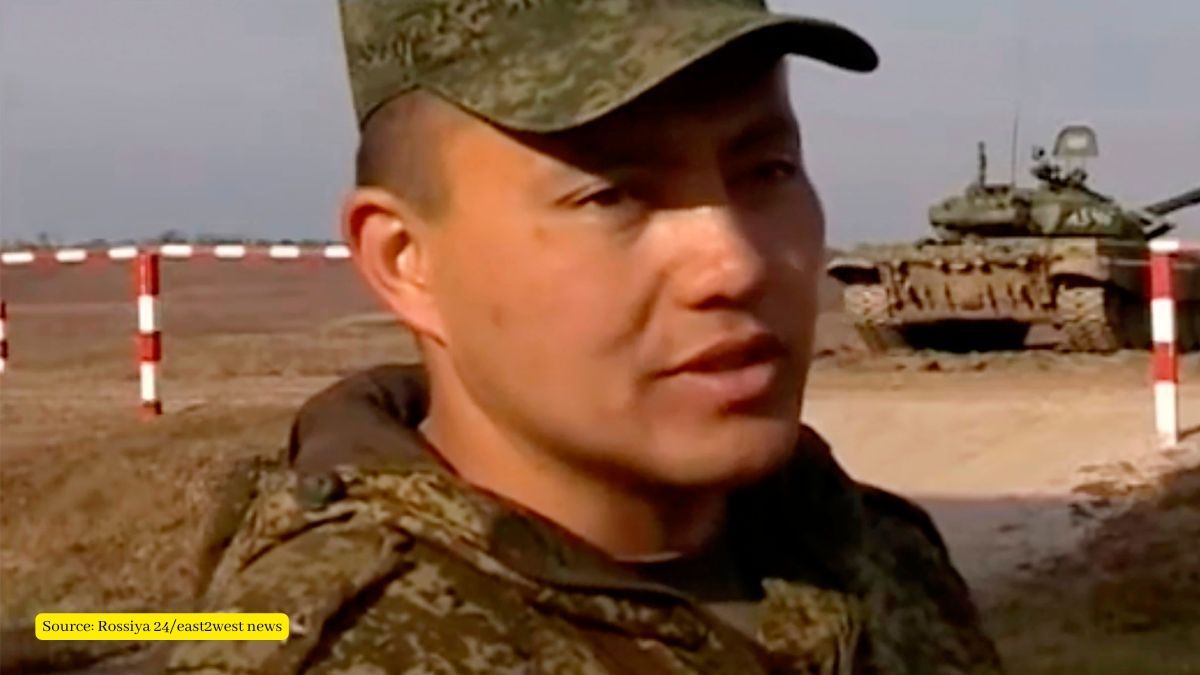 The suspected commander of Russian operations Azatbek Omurbekov was named in a Ukrainian town of Bucha, where civilians were massacred. Ukrainian authorities vowed to go after the “Butchers of Bucha” after hundreds of civilians were found dead as Kremlin forces withdrew from the city, prompting accusations of war crimes, reported mirror.co.uk.

Intelligence sources in kyiv have named Lieutenant Colonel Azatbek Omurbekov, who heads the 64th Separate Motorized Rifle Brigade that occupied the region, as commander in the area.

Ukrainian authorities have vowed to go after the “Butchers of Bucha” after hundreds of civilians were discovered dead as Kremlin forces withdrew from the city, prompting accusations of war crimes. Rifle Brigade that occupied the region – as commander in the area.

Mounting evidence points to barbarism in Bucha with local women and children raped and shot and demands for accountability for atrocities committed by Vladimir Putin’s forces are growing. Ukrainian reporter Evgeny Spirin said: “Some of the murdered children had their arms tied. Children…. They were tying up children. There were downed dogs.”

He added: “Irpen, Bucha, Dmitrievka. How to live with this, and is it worth living? How do I explain this to myself, how? “They must cease to exist. They must all be destroyed, each and every one of them, turned to dust, to mud, to mud, all of them.”

Foreign Secretary Liz Truss will meet her Ukrainian counterpart Dmytro Kuleba in Warsaw on Monday ahead of key G7 and NATO talks later this week, where she will push for tougher economic action against “Putin’s war machine”.

In the city, also, according to the Ukrainians, were forces of the 5th Separate Guards Tank Brigade of the 36th army of the Russian Eastern military district, the 331st Parachute Assault Regiment of the 98th airborne division, the 137th Regiment Parachute Assault Regiments of the 106th airborne division, the 104th and 234th Air Assault Regiments of the 76th Guards Air Assault Division, separate 14th and 45th guard brigades for special purposes; the 63rd special operational regiment of the Russian national guard and the 155th separate guards brigade of the marine infantry of the Pacific Fleet.