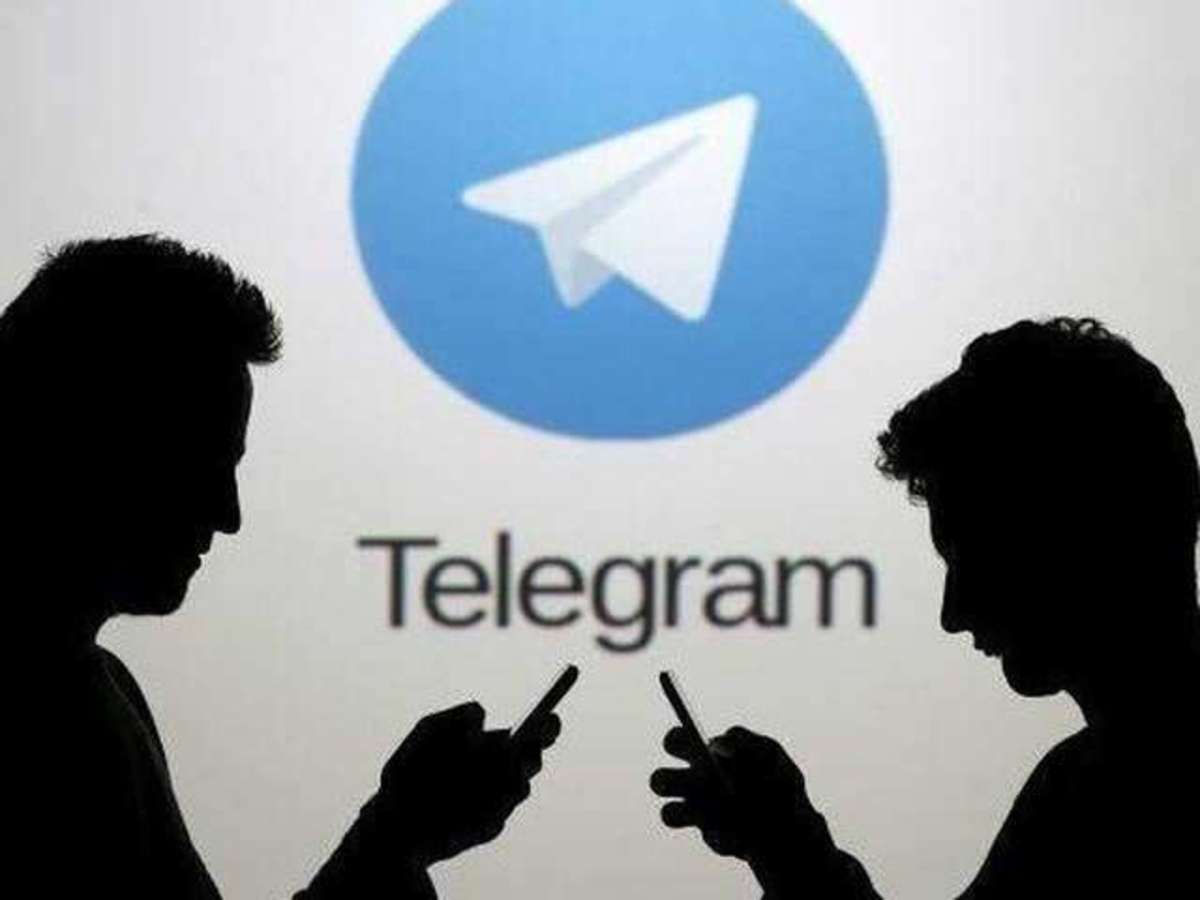 Ground Report | New Delhi: Hindu women targeted on Telegram; Information Technology Minister Ashwini Vaishnaw said a channel allegedly targeting Hindu women has been blocked on the instant messaging app Telegram. He has told that the government is coordinating with the state police for further action in the matter.

The incident has come to the fore when there is a lot of ruckus on the app named Bulli Bai in India. The police, which is investigating the Bulli Bai app, has so far arrested four people in this case. The Bully By App case made headlines around the world and the scandal exposed how vulnerable women are on the Internet.

When a Twitter user brought this to the notice of Ashwini Vaishnaw, she replied that the Telegram channel has been blocked and the agencies are coordinating the action with the state police. A Twitter user wrote that pictures of Hindu girls are being shared, abused, and targeted on the alleged channel.

IT Minister Ashwini Vaishnaw on Wednesday tweeted: “Channel blocked. Government of India coordinating with police authorities of states for action”.

Women from different communities have been targeted on social media in recent times. Their photos were tampered with or publicly abused. Several women active on social media shared screenshots of messages in which they were abused.

Online bidding was conducted on Bulli Bai App for prominent Muslim women to become voices of the underprivileged of their community and society. Four accused have been arrested for making this app. All of them are young and studying. However, the real culprits who sowed the seeds of hatred in their minds are out of reach.

According to the Telecom Regulatory Authority of India (TRAI), India had around 825 million internet users as of the end of March 2021. Most of them are genuine, with very few baddies. But such mischievous elements have the deadly potential to wreak havoc in the nation, its politics, economy, and the personal and professional lives of the citizens.

Such elements can also strain the country’s fragile social fabric, as can be seen in the open-source app Bulli Bai, which was hosted on GitHub, a web platform for “auctions of Muslim women”.