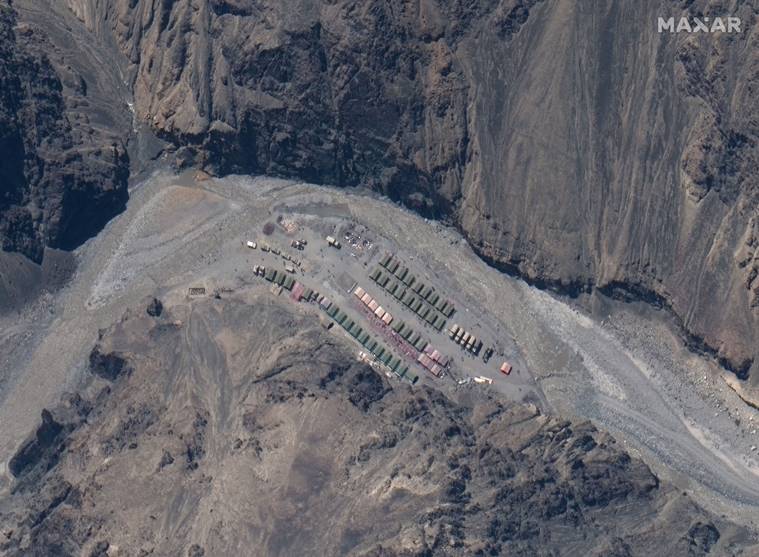 Surrendering to China: Former Defense Minister of India and Senior Congress Party leader AK Antony has said that “withdrawing soldiers from the border is like surrendering.”

On Sunday, Antony tried to surround the Modi government on several fronts including the India-China border dispute.

He said that ‘Modi government is not paying attention to national security’.

He said, “This is the first time the country is facing a war-like situation on two fronts simultaneously. On the one hand, there is Pakistan, on the other hand, expansionist China has become a new difficulty. China is building military from Arunachal Pradesh to Ladakh. The defense budget is also less this year than last year. This is a fraud with the army. Modi government has reduced the morale of the country’s army.”

Antony said that ‘Our army used to patrol till Finger-8 on the Line of Actual Control and the Chinese Army was patrolling till Finger-4. The area from Finger 4 to Finger 8 was disputed. Now the Chinese army can come to the area of ​​Finger-8. India also has a post on Finger-4. But the Indian Army will be able to patrol till finger-3 only. It is completely surrendered. We have lost our traditional land. We have lost our interest.

Antony said, “Disengagement and the decision of the buffer zone are like putting arms in front of China.”

In this press conference of the Congress party, party spokesperson Randeep Singh Surjewala questioned, “Why is a buffer zone being created in the Indian territory?” This did not happen during the tenure of any government in Indian history. When will the status quo be restored before April 2020? Have we disbanded on the terms of China? On what terms was the dissolution made and decided to create a buffer zone?”.