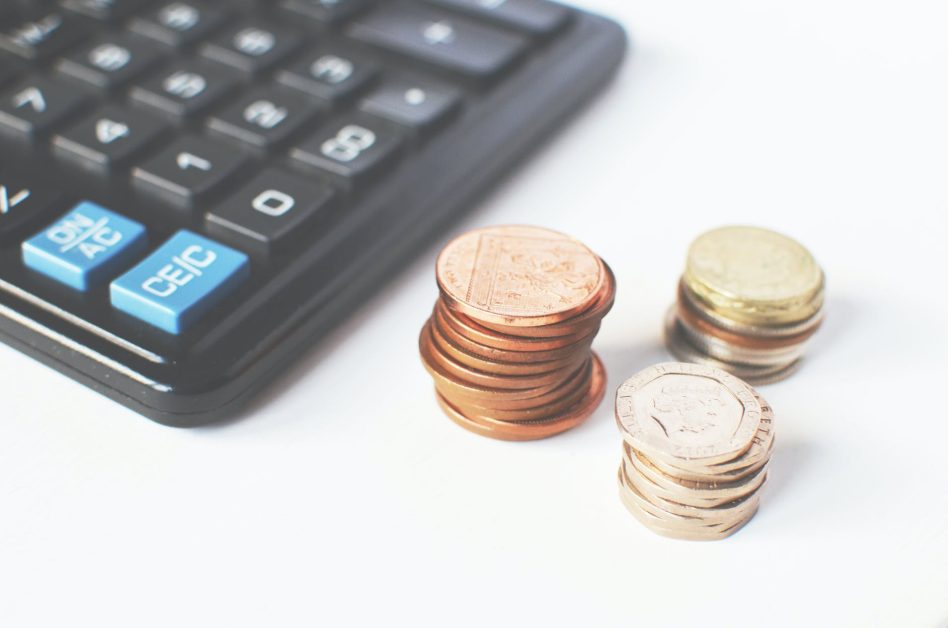 The duration of the budget presentation can range from 90 to 120 minutes. The FM’s address on the 2020 Budget was the longest in India’s independent history, lasting around two hours and 40 minutes. She could not complete the remaining two pages, and the speech had to be shortened, despite rendering for 160 minutes.

The focus of this year’s budget is expected to be on strengthening the country’s health system to protect against future outbreaks while accelerating India’s recovery from the pandemic shock.

However, the story changed in FY12 with better-than-expected tax collections. As things look relatively promising from a growth perspective, some reduction in spending related to the pandemic could be on the cards. The tax buoyancy could allow the government to push for fiscal consolidation this year. That said, the Indian economy remains fragile and growth, unstable.

Whereas the government collects revenue by levying taxes, earning from public sector businesses and issuing bonds.

This budget has two parts- Revenue budget and Capital budget. The revenue budget itself contains the details of expenditure and revenue. Revenue receipts reflect the amount received from tax and non-tax sources.

Whereas capital expenditure includes expenditure on machinery, equipment, building, health facility, education. When expenditure exceeds the revenue of the government, a situation of fiscal deficit arises.