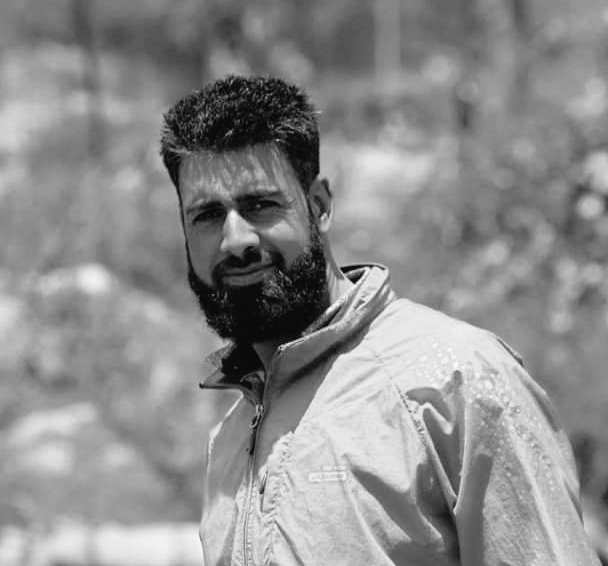 A young tourist guide drowned but only after he managed to save the lives of at least seven tourists in Pahalgam. The tourists’ boat capsized in the gushing Lidder stream, officials said.

The officials said Rauf Ahmad Dar, the guide, was a resident of Kulgam district’s Yinad village.

The raft capsized at a rafting point in Mawoora Pahalgam after it was caught in sudden gusty winds and all passengers onboard fell in the Lidder river, the officials said.

Dar, who is being described as a braveheart, saved the lives of all tourists but could not save himself.

They said a tourist guide — Rouf Ahmed Dar — without caring for his own safety, rescued all the tourists from the fast flowing water of the river, but lost his life.

The officials said a rescue mission was launched by the local police and State Disaster Response Force (SDRF) to save the young man. However, only his body could be recovered on Saturday morning near the Bhawani bridge. After completion of medico-legal formalities, it was handed over to his relatives, said officials.

Deputy Commissioner Anantnag has recommended Dar for bravery award, the officials said, adding the chief secretary has also hailed his bravery and directed the district administration to support the family of the deceased.

Meanwhile, National Conference leader Omar Abdullah took to Twitter to salute the braveheart who died while saving lives. “My salute to this braveheart Rauf Ahmad Dar. He saved the tourists from his capsized raft but lost his own life in the process. May Allah grant him the highest place in Jannat,” Omar Abdullah tweeted.

Peoples Conference chairman Sajad Gani Lone on Saturday hailed the courage and bravery of tourist guide who sacrificed his life to save lives of five tourists.

Lone said the deceased is the real hero and will be an inspiration in selflessness and our tradition of hospitality.

“A Very sad incident. My tributes to the exemplary courage bravery and dedication of Rouf Ahmed. He sacrificed his own life to save the lives of our guests. He is the real hero who will be an inspiration in selflessness and our tradition of hospitality.May Allah grant him Jannat,” Lone tweeted.

Advisor to Jammu and Kashmir Governor, Khurshid Ahmad Ganai on Saturday announced that the tourist guide who drowned while saving five tourists including two foreigners will be awarded posthumously.

Ganai, who heads the tourism department, said he has also announced monetary help for the family of the deceased.

The Advisor also issued directions to CEO Pahalgam Tourism Development Authority to remain careful and track weather and take all other precautionary measures for ensuring safety and security of tourists especially during trekking, mountaineering and rafting expeditions.

Ganai also said that the deceased will be suitably awarded posthumously and monetary help will be provided to the family.

The Advisor conveyed his heart-felt sympathies to the bereaved family and prayed for Jannah tul Firdous to the departed soul.