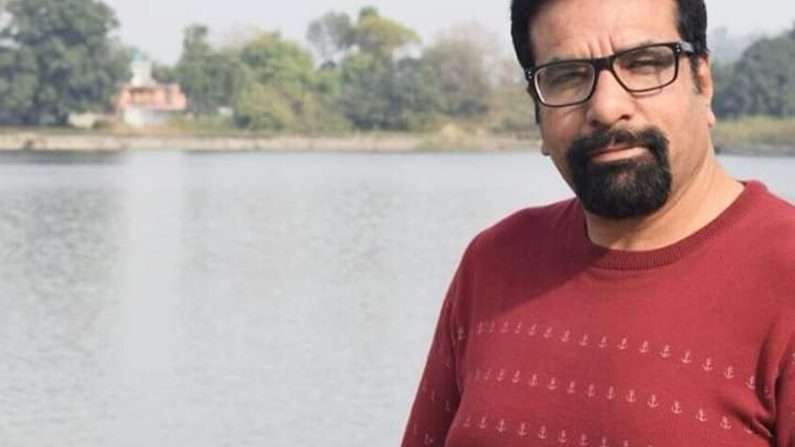 The official said that he was shot at house of neighbor Mushtaq Ahmad where his daughter identified as Asifa Mushtaq has also sustained injuries during the attack, saying that she has been shifted to Sub District Hospital Tral where she is undergoing treatment.

The area has been cordoned off to nab the terrorists. “Despite being provided with 2 PSOs & secured hotel accommodation in Srinagar, the said councillor went to Tral without PSOs. Area cordoned off & search is underway,” Jammu and Kashmir Police IG Vijay Kumar said.

The Jammu and Kashmir police tweeted that: “Militants shot dead one councilor namely Rakesh Pandita in #Tral. Despite provided 02 PSOs & secured hotel accommodation in Srinagar, the said councilor went to Tral without PSOs. Area cordoned off & search is going on.”

Peoples Conference Chairman Sajad Lone tweets “Yet again gunmen attack a non combatant. This gun is a curse. Just ponder. Since the day this menace came into Kashmir. What have we seen. In a nut shell total disempowerment of the Kashmiri. Dear gunmen. Can u please go back where u came from. We have had enough.