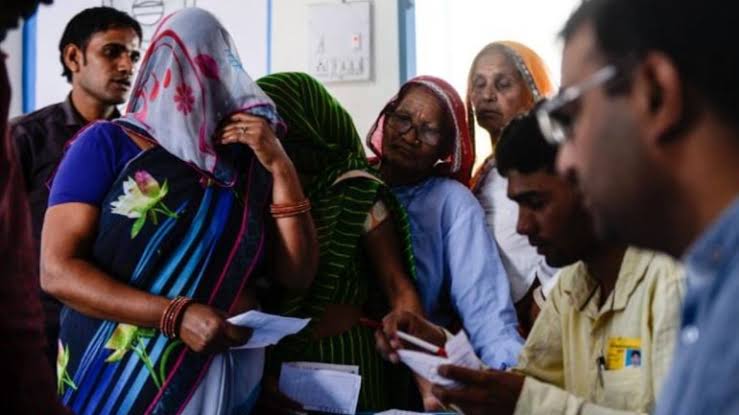 After this, the results of the Bihar assembly elections will be out on November 10. The term of the 243-member assembly of Bihar will end on 29 November.

Sunil Arora said that in view of security arrangements and festivals, the stages of Bihar elections have been reduced.

Sunil made it clear that due to Covid19, more than five people at a time would not be able to campaign at anyone’s house. In the assembly elections, only 5 people, including candidates, will participate in the door to door campaign. He also said that during the election campaign, social distancing will have to be followed in public gatherings.

“This time the parties and candidates will have a virtual election campaign. Due to Corona, big public meetings will not be held. In addition, no more than two vehicles can accompany any candidate during nomination” Arora said.

He further added that this time voting time will be extended. One hour more time has been kept for voting in Bihar elections. That is, voting will take place from seven in the morning to 6 in the evening.

However, this will not happen in Naxalite affected areas. In addition, corona patients will be able to vote in the last hour.