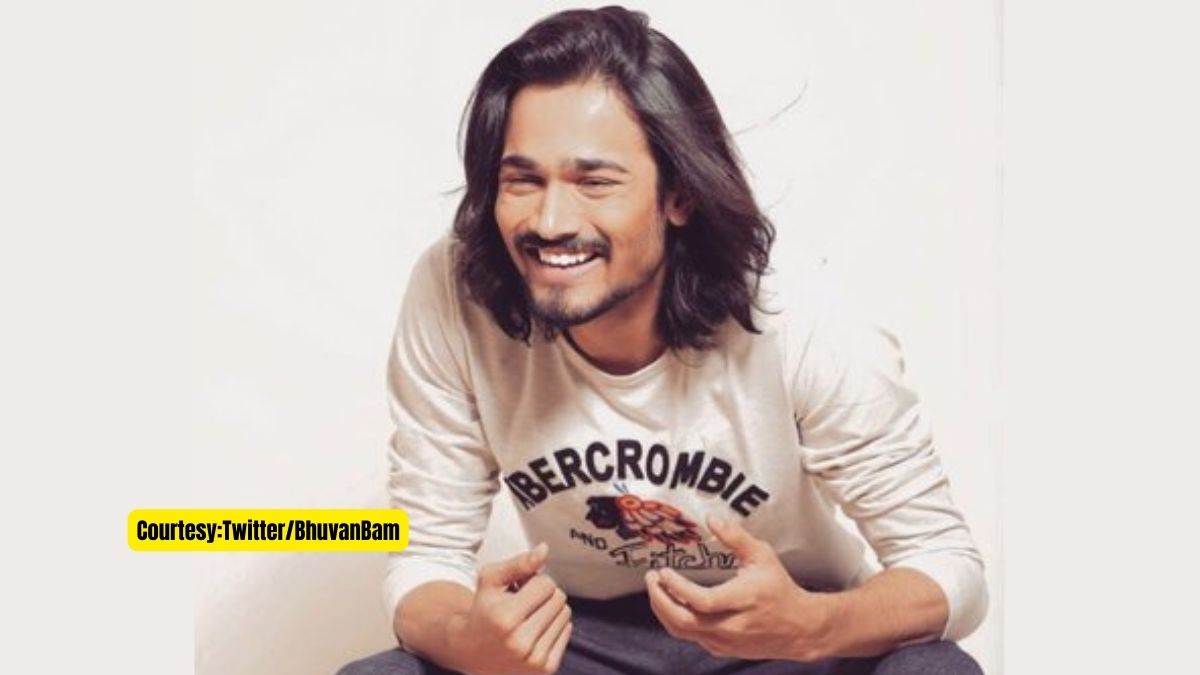 Famous comedian and YouTuber Bhuvan Bam is in controversy for his new video ‘Automatic Gaadi’. In this, people have lodged strong objections to one scene, where there is a dialogue that objectifies women. The National Commission for Women has also taken cognizance and demanded the Delhi Police to register an FIR against the comedian. Let us understand what is this controversy.

Why Bhuvan Bam’s Automatic Gaadi is in Controversy?

Actually, a new comedy video of Bhuvan Bam has come, whose name is Automatic Gaadi. There is a scene in it that has objectionable remarks on Pahari women. However, the entire video itself is mean and full of sloppy jokes.

At 5 min 39 sec of the video, a vulgar comment is made on the Pahari woman “Paharan hai kitna deti hai” kahan se leti hai, kitna leti hai”. The whole controversy is on this dialogue itself. People say that it objectifies women.

What is an Objectification of a woman?

Objectification is a notion central to feminist theory. It can be roughly defined as seeing and/or treating a person, usually a woman, as an object. In this entry, the focus is primarily on sexual objectification, objectification occurring in the sexual realm.

Martha Nussbaum (1995, 257) has identified seven features that are involved in the idea of treating a person as an object:

He has removed the part from the video which has hurt the sentiments of the people. Those who know him know how much he respects women. He apologizes for this mistake.

Some of them supported him

Who is Bhuvan Bam?