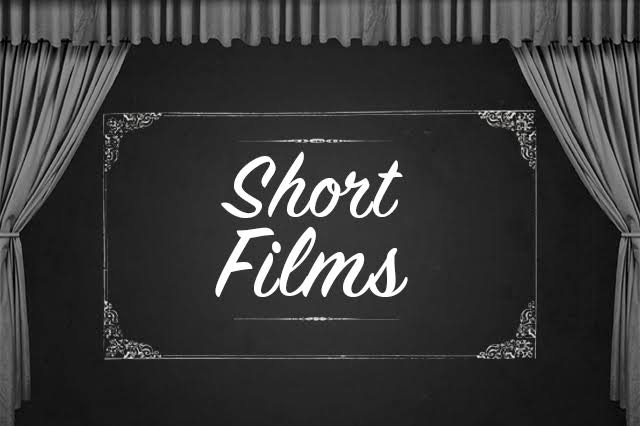 Best short films : As midst of lockdown due to coronavirus across the country, we’re all finding ourselves with a lot more time in to spend in front of the box.

In many ways isolation is bringing households closer together and there’s no better way to chill out together than with a good film.

That’s why we’ve been asking families to tell us their favourite films – and it makes for a pretty impressive list.

Here is our list of some of the finest short films to go viral in the recent past.

This has got to be one of the creepiest and most well made short films we’ve ever seen. Directed by the Kahaani director Sujoy Ghosh and starring Radhika Apte, Tota Roy Chowdhury and veteran Bengali actor Soumitra Chatterjee.

If you are horror/suspense buff then you will surely like this short film. The psychological thriller stars Manoj Bajpayee, Radhika Apte and Neha Sharma and was released in the year 2016.

This short movie by Neeraj Udhwani deals with the current status of relationships and deals with redefining the concept of marriage.

Featuring Rasika Duggal and Sartaaj RK, the premise of the film is basically of a mother going to all extents to fulfil a wish of her son. However, it is set against the backdrop of India-Pakistan animosity. This film has been directed by Dheeraj Jindal and it performed exceedingly well on the festival circuit.

Taapsee Pannu plays a self-defense instructor, whose goal is to equip girls by training them to protect themselves as they take on the world.

However, her life is turned upside down when she learns that her very own brother has committed a crime against a woman. This short film is based on the lessons imparted in the Mahabharata and is a must-watch for all.