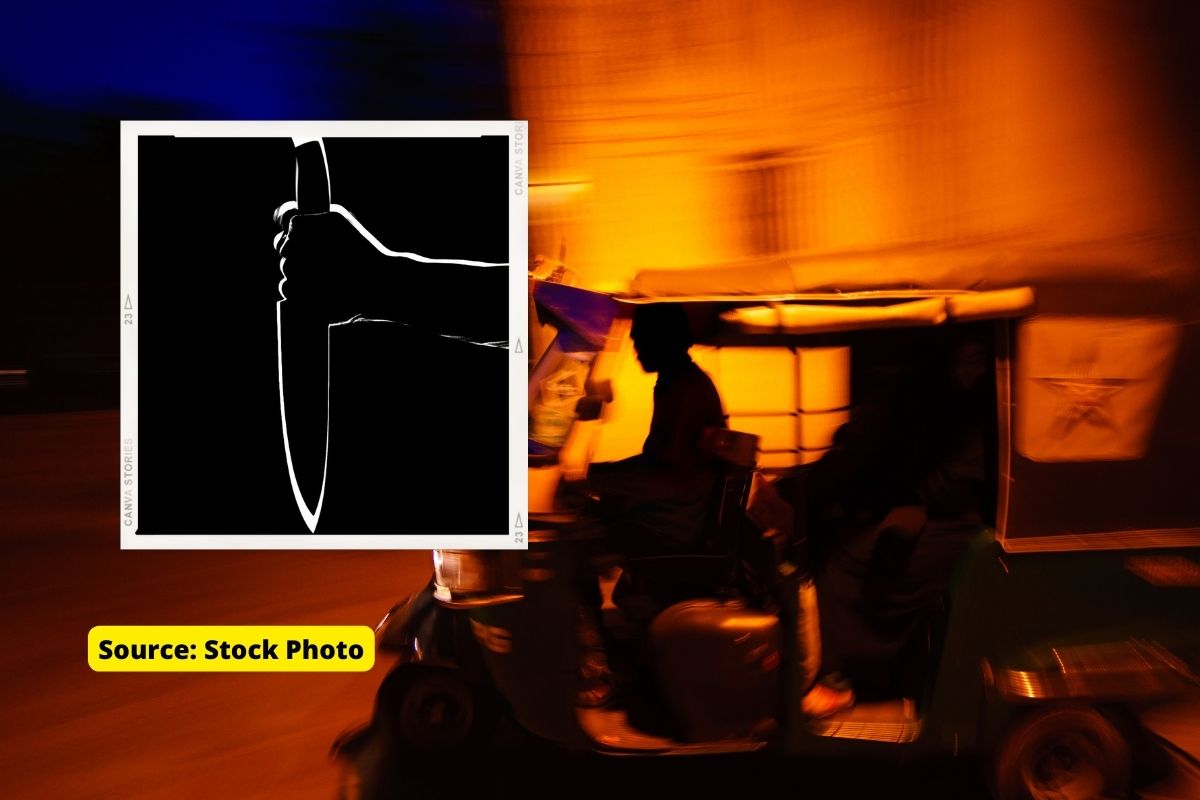 A 40-year-old Bengaluru man, who was addicted to adult films, killed his wife on Sunday, April 17, after assuming that she acted in a Po%n movie.

Zaheer Pasha, an auto driver, watched a adult movie around two months ago and started suspecting that his wife was in it. Mubeena 35, married to Pasha since 15 years, had 5 children. Pasha who is an Auto driver killed his wife in front of his children.

He was harassing Mubeena since he watched that film, 20 days ago he assaulted her so much that she had to be hospitalized. He also beat her up at a family function 2 months ago. Other family members present there came to know the reason why Pasha was harassing her.

After this harassment, Mubeena’s father tried to register a complaint against Pasha but Mubeena stopped him. Later when she was killed Mubeena’s son rushed to his Grandfathers house and registered the complaint of murder.

Indian women face domestic violence but they hesitate to complain. This was the madness of Pasha that killed Mubeena. If she would have taken action against him, she would be alive today.

Domestic Violence in Karnataka is Highest in India

As per the report of NFHS 5 Karnataka has the highest number of domestic violence cases in India, with a whopping 44% Karnataka unfortunately and shamefully stands at the first spot. The no. of such cases has increased from 20.6% as per reports of NFHS 4. Most of the cases however go either unreported or are justified by the victim. Sexual Violence against women at the age of 18 was at 10.3% as per the NFHS 5 declining from 11% as per NFHS 4 (2015-16).