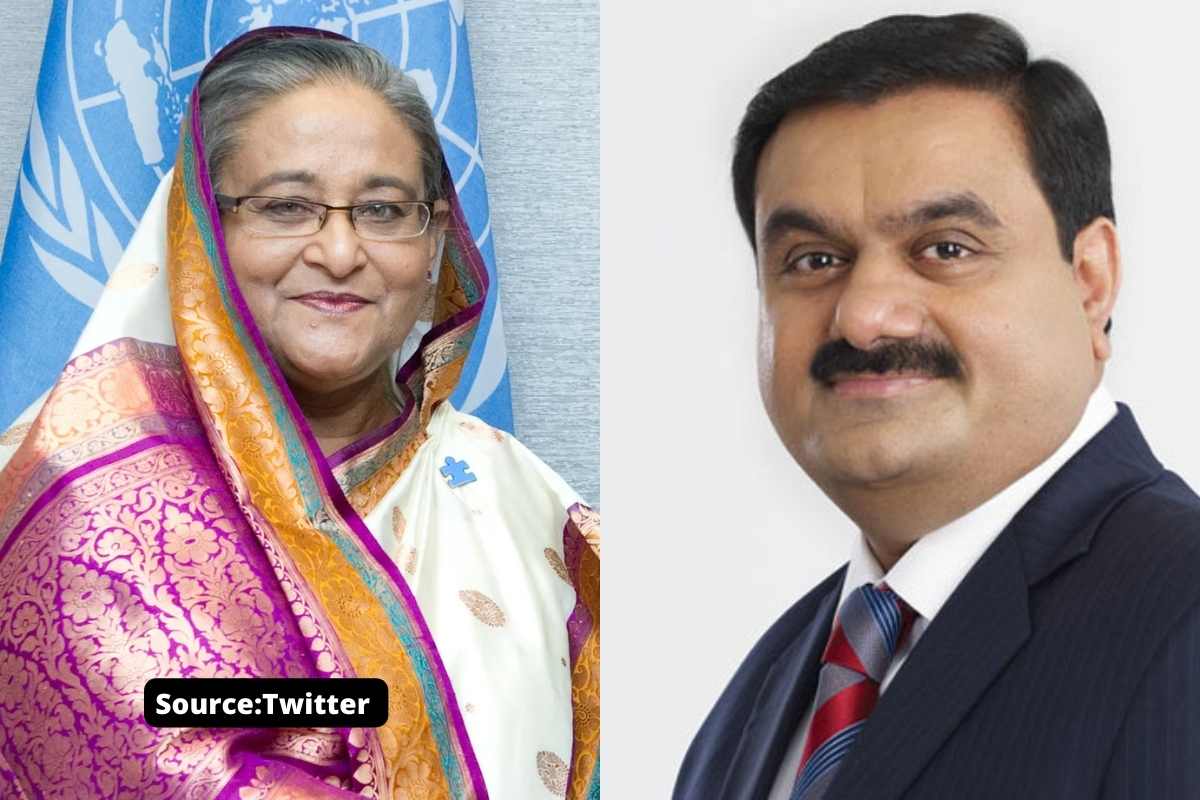 Climate Kahani: While on one hand food security is the priority of almost all the countries of the world, there is shocking news in this context from neighboring Bangladesh. In fact, recently Bangladesh decided to reduce food subsidies for the poor due to the rising cost of fossil fuels. According to a new report released by Growthwatch India and BWGED Bangladesh, Bangladesh may lose US$400 million annually on one of its electricity distribution deals with Indian company Adani.

“An Achilles Heel of the Power Sector of Bangladesh”

In the wake of this development and the global energy crisis, civil society representatives in both countries have called on the government to reconsider the agreement. The report, titled “An Achilles Heel of the Power Sector of Bangladesh”, examines the cross-border power transmission agreement between Bangladesh and Adani’s Godda coal plant in Jharkhand. According to the report, Bangladesh will pay around US$11 billion over the 25 -year life of the coal plant.

“It seems that the Bangladesh government is prioritizing the import of fossil fuels over food for the poor. Coal, oil and gas are expensive but solar and wind are cheap. Shouldn’t governments pay attention to the economic condition and health of their citizens?

Rising global fossil fuel costs have forced the Bangladesh government to reduce its food subsidies for the poor by around US$100 million. Bangladesh’s Prime Minister Sheikh Hasina-led government instead plans to further subsidize fossil fuel imports.

Mehdi adds, ” While Prime Minister Sheikh Hasina’s government is cutting US$100mn from its food subsidy budget, She is planning to pay 4 times to Adani for coal power. When Bangladesh doesn’t need it.”

According to an estimate in the report, The cost of electricity from the Godda power plant will be 56 percent higher than other imported power in India and 196% higher than solar power.

Commenting on the report’s co-authors and Growthwatch, India, “The Bangladesh government should stop importing any fossil fuel-based electricity and take a stricter approach to import only renewable energy from neighboring countries in line with the Mujib Climate Prosperity Plan,” says Vidya Dinkar, coordinator of the project.

The report suggested that Bangladesh direct the Adani Group to supply at least 15% of electricity from renewable energy sources by 2025 and 30% by 2030, in line with the Sustainable Development Goals and the Mujib Climate Prosperity Plan.

Dr. Kazi Maruful Islam, Convener of BWGED and Professor in the Department of Development Studies at the University of Dhaka, says, “ Considering energy security, the Russia-Ukraine war, and the global economic crisis, Bangladesh has no option but to cancel its such agreements and build a renewable energy-based power system in the country.“

This is a good decision for India from a commercial point of view but according to the facts and logic given in the report, Bangladesh may really need to look at its decisions taken in this context. Now it will be interesting to see if Bangladesh takes any decision in this direction.