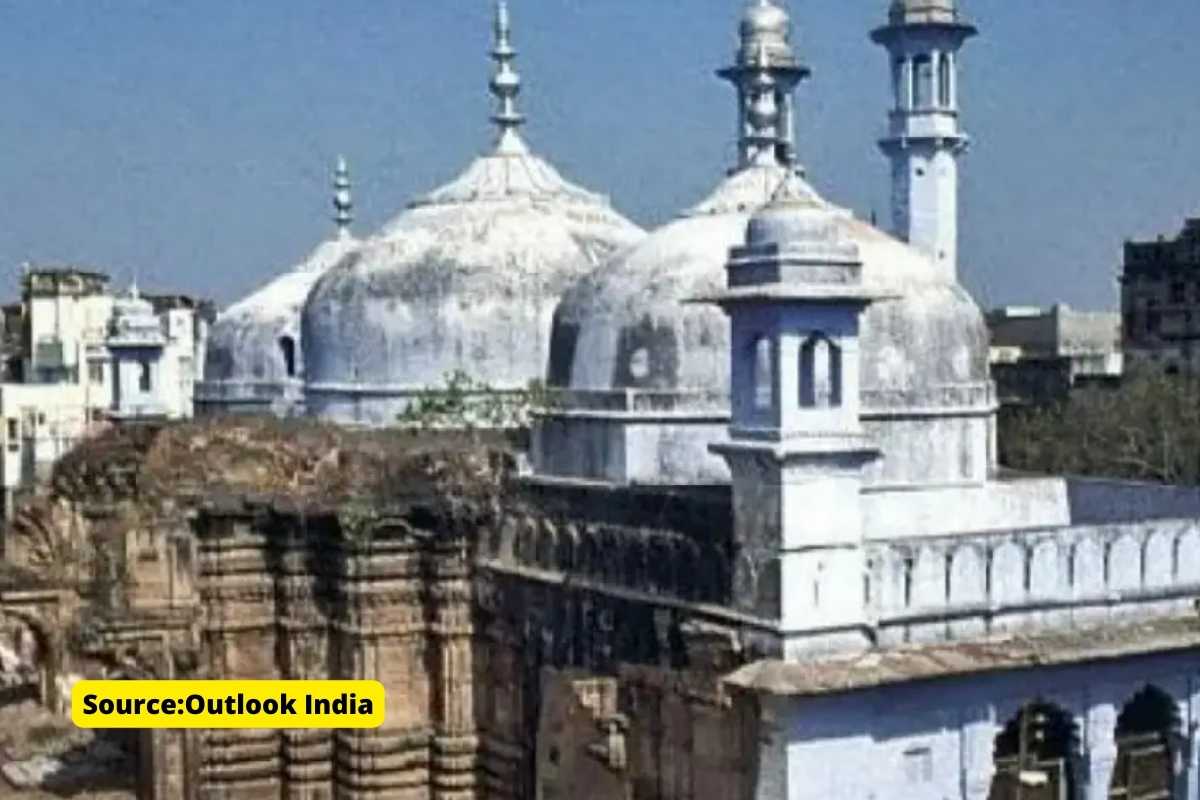 Determination of religious character is not prohibited under Section 3 of the Places of Worship (Special Provisions) Act 1991, the Supreme Court observed on Friday while hearing the Gyanvapi Mosque case.

The main argument of the Anjuman Intezamia Masjid Management Committee, the team that lodged an appeal against the survey, was that the videography “prohibited” the 1991 Act. Furthermore, it has been argued that many more mosques could come under review if videography were allowed.

The comment was made by Judge DY Chandrachud during the hearing of the Gyanvapi-Kashi Vishwanath case. “The determination of religious character is not prohibited by Section 3 of the 1991 Act. Suppose there is a Parsi temple and there is a cross in the corner of the area. Does the presence of Agyari make the cross Agyari or Agyari Christian? This hybrid character is not unknown,” he remarked.

A debate has erupted following the petition filed by five Hindu women seeking permission to worship idols inside the Gyanvapi Mosque compound. The women claimed that the Mosque was built after the demolition of a Temple that stood there in the 17th century.

The Places of Worship Act of 1991, which was introduced at the height of the Ram Janmabhoomi movement, seeks to protect the status of all religious structures as they stood on August 15, 1947.

It prohibits the courts from handing over cases filed on the character of such places of worship. The provision further states that cases already pending in court will be resolved.

However, if any suit or proceeding is instituted on the ground that the conversion of the religious character of a place of worship has taken place after August 15, 1947, then such case must be resolved so that the character existing on August 15 August 1947 1947 is restored.