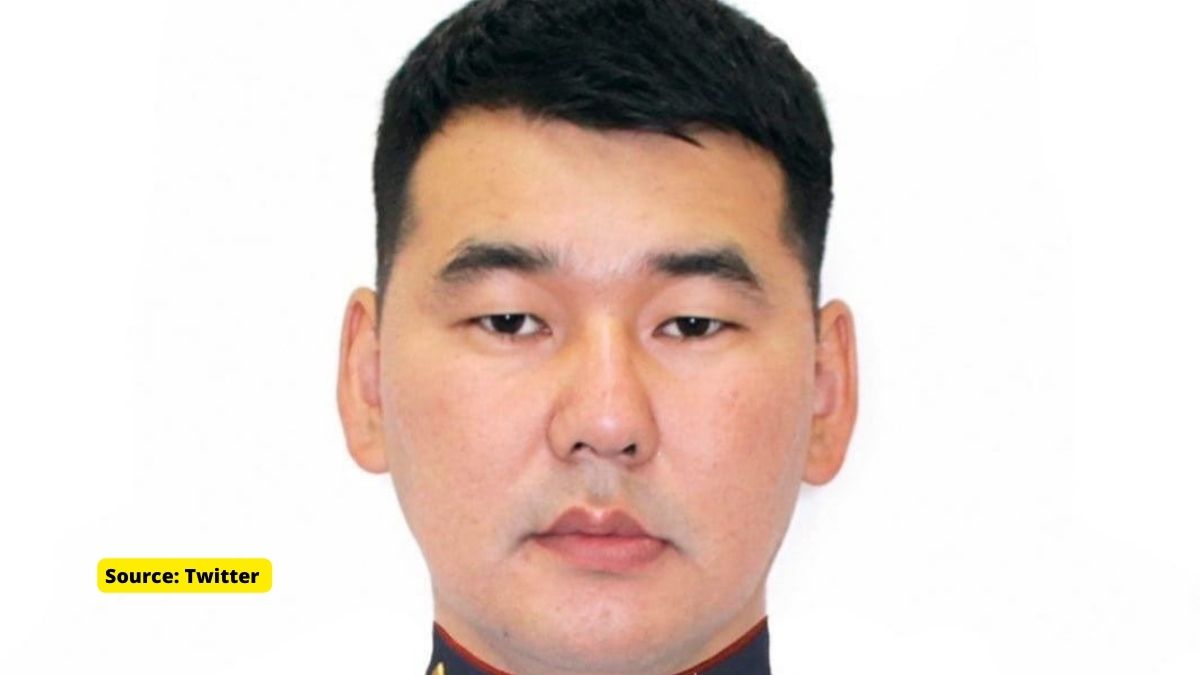 Senior Lieutenant Munko Dorzhiev served in the 11th Airborne Assault Brigade, and then served as an artillery officer of the 37th Motorized Rifle Brigade. He was killed in Ukraine on March 30.

However, European Commission chief Ursula von der Leyen said on Friday that civilian deaths in the Ukrainian city of Bucha showed the “cruel face” of the Russian army and its president, Vladimir Putin , pledging to support Kiev in the defense of the “European frontier”.

During a visit to the city, Von der Leyen was visibly moved as investigators began exhuming the bodies found in the mass graves.

The city of Bucha was attacked by Moscow troops for weeks and, after retaken by Ukrainian forces, hundreds of bodies were found in the streets. Some victims, according to the Ukrainian government and appeared to have been shot in the back. (Lieutenant Mukno Dorzhiev)

The Kremlin vehemently denies attacking any civilian targets since the start of the conflict on February 24, and accuses the West of carrying out a “monstrous forgery” designed to damage Russia’s image in the world.

Speaking to reporters, the head of the European Commission said it would “take the necessary measures” to ensure Ukraine’s membership of the European Union, a demand that has received pressure from Ukrainian President Volodymyr Zelensky.

However, one of the conditions imposed by the Russian government to end the war is precisely that Ukraine is never part of the bloc.