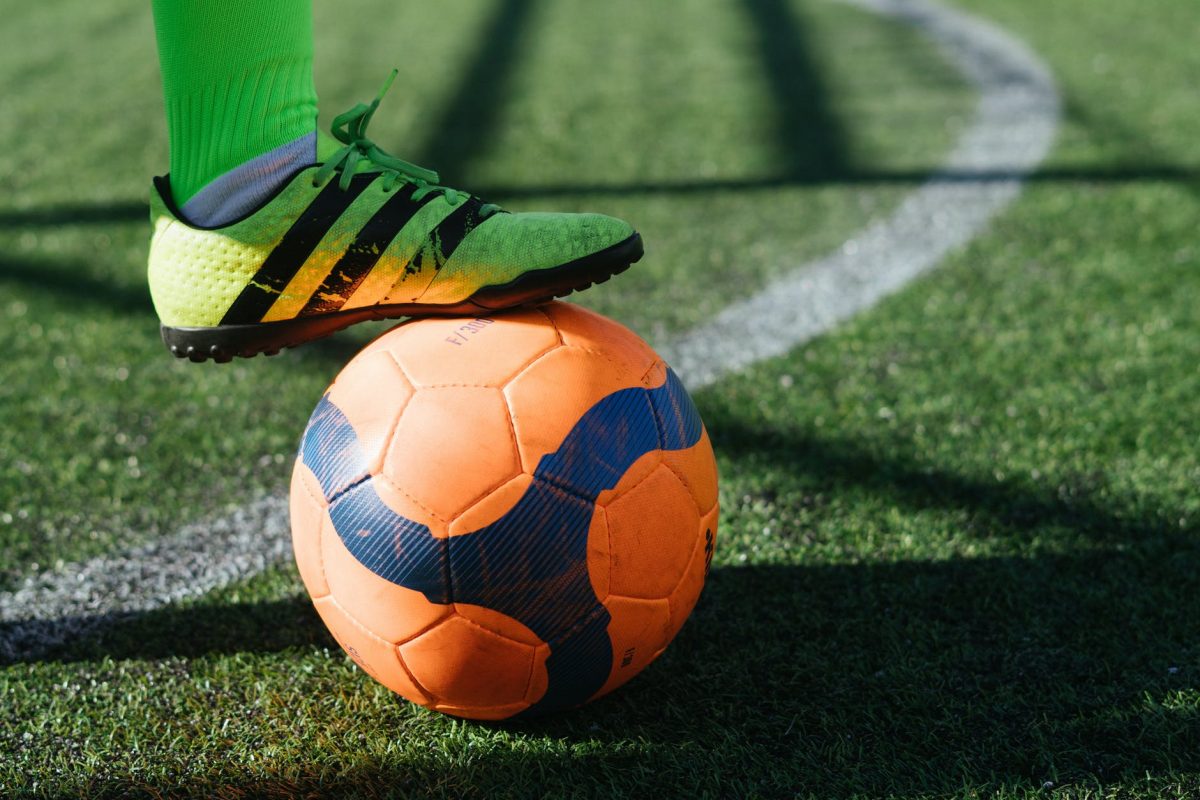 Premier league Player arrested for assaulting woman: Manchester United midfielder Mason Greenwood was arrested last month on charges of rape, assault and death threats. Now another Premier League player has been arrested for assaulting his girlfriend. However, the name of this player has not been made public due to legal reasons. According to the report of The Sun, a complaint was lodged against a Premier League player by his girlfriend, due to which the police has arrested the player. It is reported that this player sent abusive late night messages to the victim and the violence that took place at this player’s house is quite serious. There are many rumors about the identity of this player on social media.

This new case is quite shocking for the world of football, especially after the case of Mason Greenwood. In this case, the footballer has tried to suppress the matter on the basis of money, he has tried to pay a huge amount to shut the mouth of the victim outside the court with the help of his lawyer. According to the police, the domestic violence incident that has happened in this case is quite serious. The player who has been arrested in this case was also arrested in the year 2019 and is no longer in a relationship with the victim.

Who could be this player?

The name of the player who has been arrested in this case has not been made public due to legal reasons. He is one of the very big players of the Premier League. He was also arrested in 2019. Although many names are in discussion on social media, one of these names is also of Dean Henderson. It has been claimed in some tweets that this player, Manchester United goalkeeper Dean Henderson has been arrested in this case. However, there does not appear to be any merit in this claim.

Who is Dean Henderson?

Dean Bradley Henderson is an English professional footballer who plays as a goalkeeper for Premier League club Manchester United and the England national team.

Why the player’s name will not be revealed?

The player has negotiated an agreement that silences the girl in question and puts an end to legal proceedings. Although authorities confirmed that they had got summoned, the player will suffer no further punishment because a resolution was reached quickly.
The footballer’s name cannot be revealed for legal reasons. However, it is reported that the actor was jailed in 2019 and is no longer dating his accuser.

Let us tell you that such high profile are suppressed on the basis of money. Very few cases get reported. Mason Greenwood’s case made headlines as his disturbing pictures and audio became public. Manchester United has suspended Mason Greenwood after the incident.