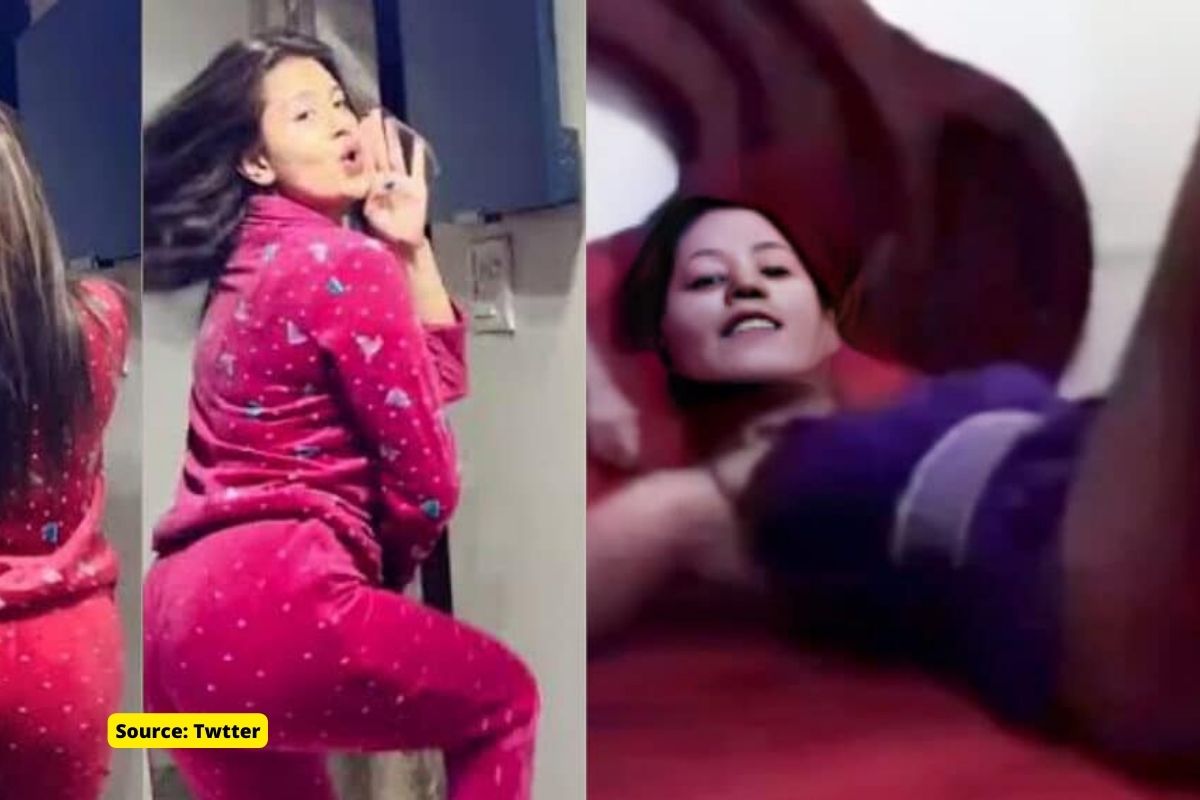 Social media has become such a medium in today’s time, from where people become stars overnight. At the same time, sometimes such things also come to the fore, about which there is also a ruckus. Anjali became famous for ‘Kacha Badam’s’ Instagram reels. The actress recently appeared in the reality show Kangana Lockup. Anjali has a lot of social media followers.

According to Zee News reports, Anjali Arora’s MMS video was leaked to social media. The girl who starred in the viral video was referred to as Anjali Arora. However, we have not yet received exact information about who this girl is nor has Anjali’s clarification on this matter come. There are also claims that the girl in the video is not Anjali Arora.

However, some argue that the girl in the video looks like Anjali.

Anjali has 11.6 million followers on Instagram. Her Sufi Sufi song was recently released. Fans admired Anjali’s attractiveness. Anjali was the 2nd runner-up on the reality show Lockup which was hosted by Kangana Ranaut. On the show, Anjali and Munawar Farooqi entertained the audience with their chemistry.

Anjali Arora viral leaked video Nowadays everyone is active on the internet. These days MMS video of Social Media Influencer Anjali Arora is becoming increasingly viral on social media. After the video went viral, everyone across the internet expressed anger against the actress. Although some people believe that the face seen in this viral video is not of Anjali Arora. After this, now a new update has come on this matter.