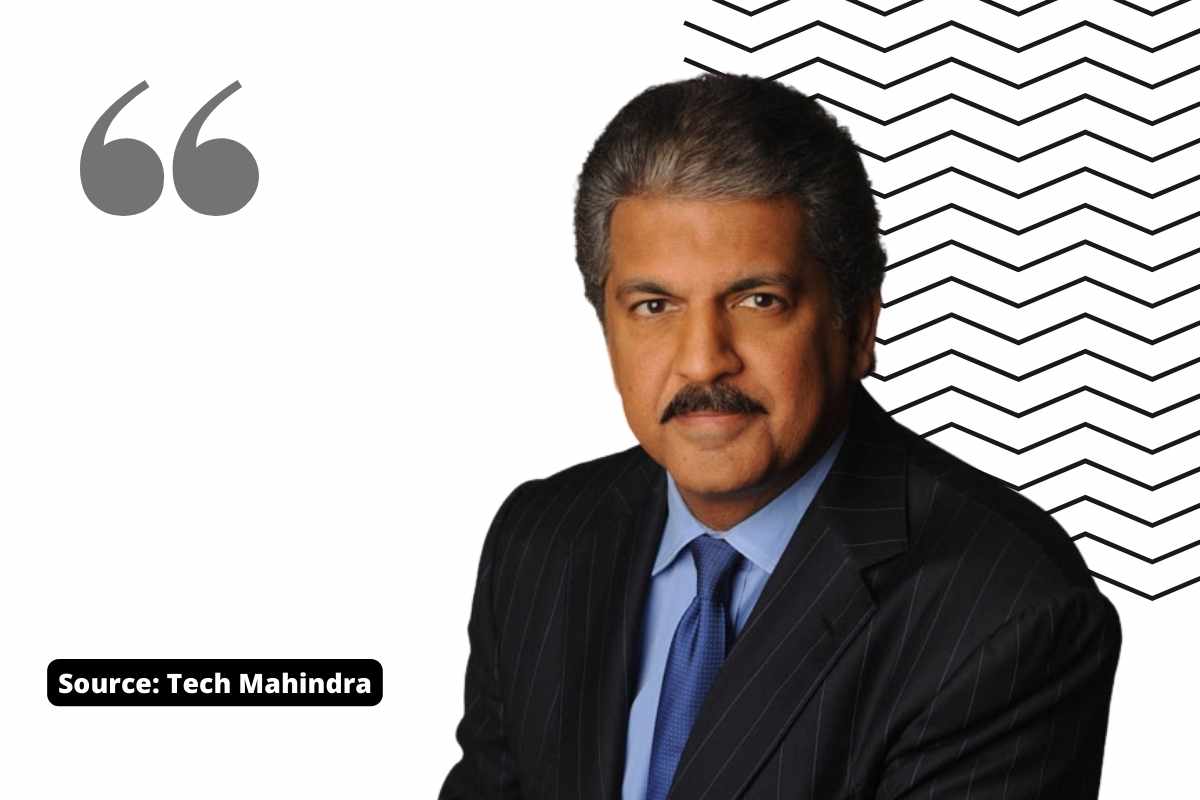 The youth are angry with the talk of unemployment after four years of the Agneepath scheme and are protesting violently in different states of the country. Now private companies are also promising jobs to Agniveers after retirement. Mahindra Group chief Anand Mahindra is saddened to see the Agnipath protests, he promised jobs to talented well-trained youths.

He tweeted that “Saddened by the violence around the #Agneepath program. When the scheme was mooted last year I stated-& I repeat-the discipline & skills Agniveers gain will make them eminently employable. The Mahindra Group welcomes the opportunity to recruit such trained, capable young people.”

Under the Agneepath scheme, now the recruitment of soldiers in the army will be for 4 years only. After that 75 percent of the soldiers will be eliminated. The youth opposing this scheme say that after this we will become unemployed. The government is cheating on us.

Also Read:  Who was Rakesh Died in Secunderabad Agnipath Protests?

On the question of unemployment after four years of youth, the government says that Agniveer will be so capable in 4 years that they will get employment anywhere. The country will get disciplined youth. They will have an amount of 12 lakhs in their hands so that they can either start their employment or they can also do further studies.

After retirement, many states have given assurance of jobs to Agniveers. States like Madhya Pradesh, UP, Assam, and Haryana have said they will prioritize Agniveers in police recruitment. Along with this, the government has also said to give priority to Agniveers in other security forces.

On the other hand, Madhya Pradesh’s senior leader Kailash Vijayvargiya has said that if he has to keep a watchman in the BJP office, then he will keep Agniveers only.