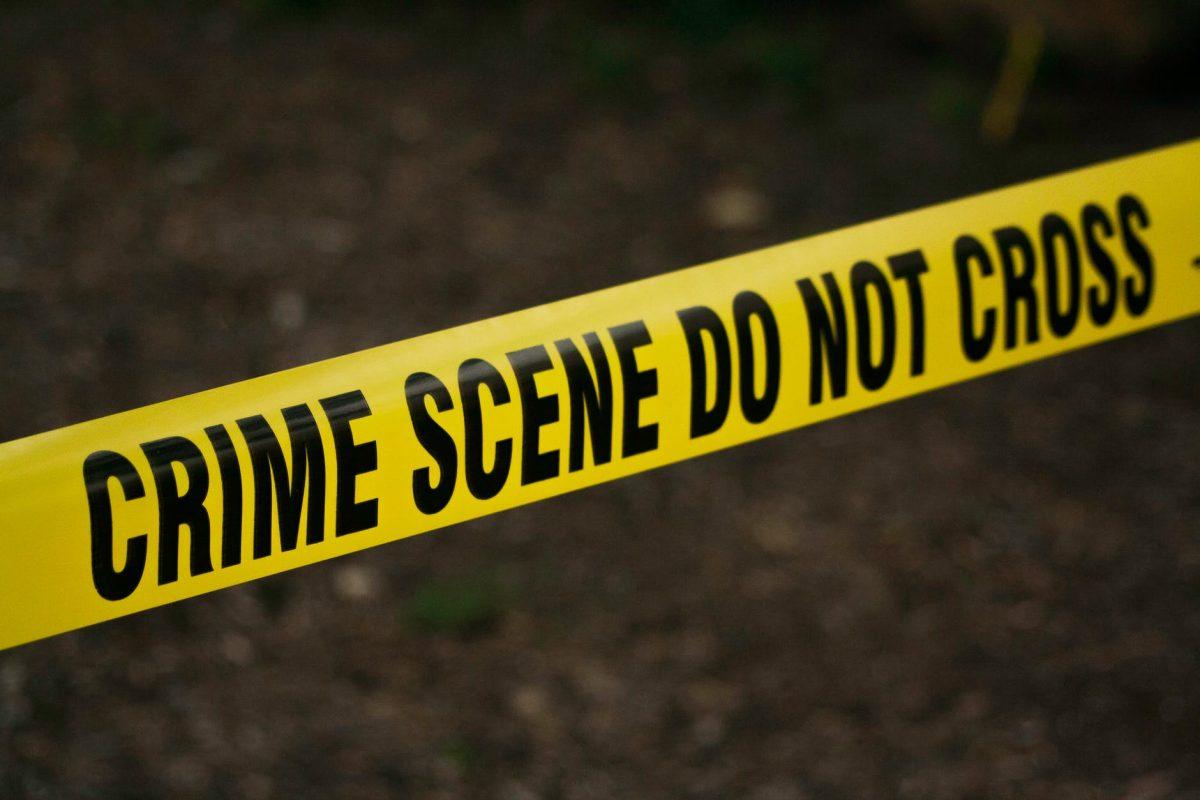 Alwar Gangrape Case: In the Alwar district of Rajasthan, a 15-year-old deaf-mute minor girl was raped and thrown on the highway in a bloody state. This incident is as heinous as Delhi’s Nirbhaya case. At present, the victim minor has been admitted from Alwar to JK Lone Hospital in Jaipur where she is undergoing treatment in critical condition.

According to the information received so far, the Alwar police told that the treatment of the victim is going on in Jaipur. According to media reports, the hospital’s superintendent, Dr Arvind Shukla told that the condition of the girl child is currently critical, we are doing the operation which includes a team of plastic surgeons, gynecologists. Doctors say that the girl has been badly injured by a sharp object.

The accused is away from the custody of the police. The police is scanning the CCTV footage installed in the surrounding areas. After more than 15 hours of the incident, the police hands are still empty.

According to the police, a case has been registered in the matter under strict sections of the POCSO Act and IPC. At the same time, a victim compensation assistance amount of Rs 3.50 lakh will be released. According to the media report, financial assistance of Rs 5 lakh has been announced by the Ministry of Women and Child Development.

In this case, Madhya Pradesh Home Minister Narottam Mishra targeted Priyanka Gandhi, alleging that her ‘Ladki hun Lad Sakti hun’ campaign will be truly meaningful only if she goes to Rajasthan and fights for the justice of the deaf and mute girl who was gang-raped in a heinous manner in Alwar.

Let us tell you that this statement has come at a time when Priyanka Gandhi has announced to give the ticket to the rape victim’s mother in UP.