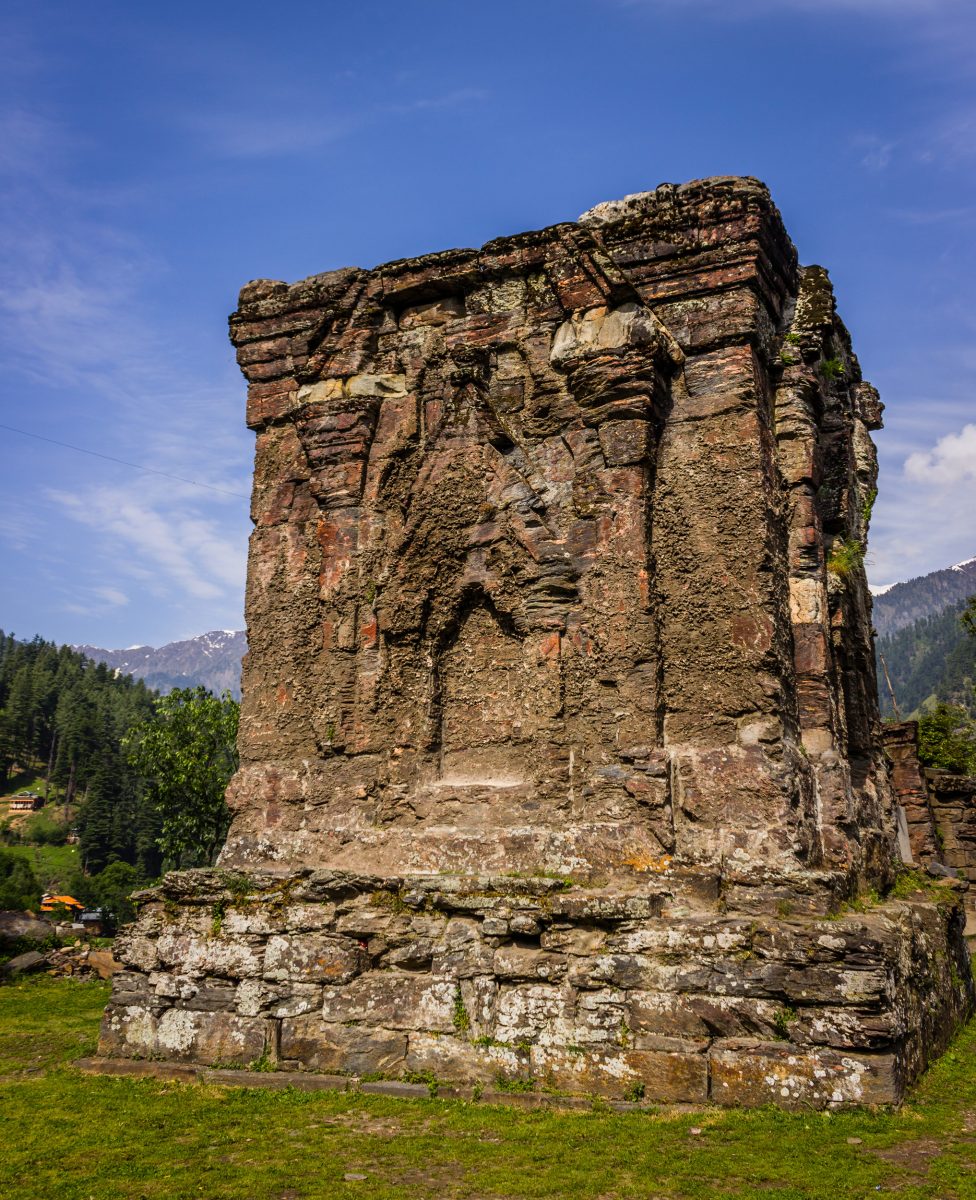 Ground Report | New Delhi: Sharda Peeth in POK; The Save Sharda Committee (SSC), which is campaigning to start the pilgrimage to the Sharda Peeth temple located in Pakistan-occupied Kashmir (PoK), laid the foundation stone of Mata Sharda Devi temple along with a research center at Teetwal village near the LoC.

ALSO READ: Get ready for farmers like sacrifices: Farooq Abdullah to party work