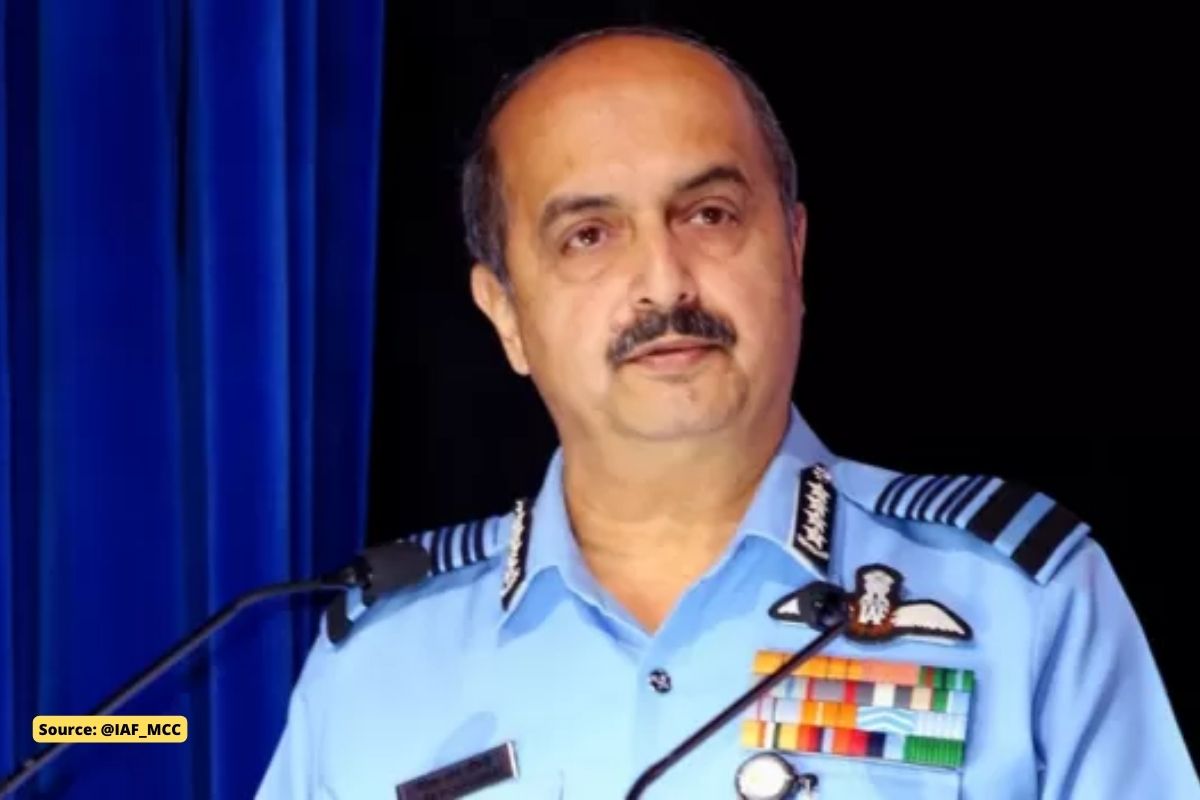 Indian Air Force Chief Air Chief Marshal VR Choudhary said the army must be prepared for short war and long-term tensions, as in eastern Ladakh. At the same time, he said that the Air Force should be ready for short-term and intensive operations immediately.

According to the Indian Express, at a conference on logistics management on Thursday, the head of the Air Force said: “The current geopolitical situation required the Indian Air Force to be ready for short-term operations immediately. More influence The new paradigm of campaigns requires minimal time to create and major changes at the logistics level.

He said that the Air Force has a large stockpile of weapons, so the organization of logistics at this time can be a big problem.

He also pointed out the lack of spare parts at the conference. Supply chains are believed to have been disrupted by the Russian-Ukrainian war, and concerns have been expressed about the shortage of major parts. Russia supplies India with spare parts for weapons in large quantities.

The head of the Air Force said: “I think to cope with this shortcoming, we must work on the principle of early assessment of needs and stockpiling. We also need to review our parts purchasing strategy. We need to consider this to ensure that we have the goods when the time comes and our work will not be stopped due to problems in the supply chain. “

He said: “In the near future, we will need to prepare for a situation of tension, ranging from a short war to a long one, as we have recently seen in eastern Ladakh. The resources needed to move from elsewhere will need to be organized.

Chief Air Marshal VR Choudhari said that the relocation of the Indian Army in an emergency could create problems with road and rail transport in many places, so “we need to formalize a comprehensive plan for the coordination of railways and roads.” There is a need and there is a need to explore the possibility of using them by creating a separate space in large civilian aircraft.

At the same time, he spoke about the creation of strategically important resources within the country and noted that in accordance with the needs of the supply chain, we must also use new technologies, blockchain artificial intelligence and the Internet of Things.

He said earlier that Russia was talking about the alleged use of hypersonic weapons in Ukraine and wanted to keep such missiles in its arsenal of weapons in India.