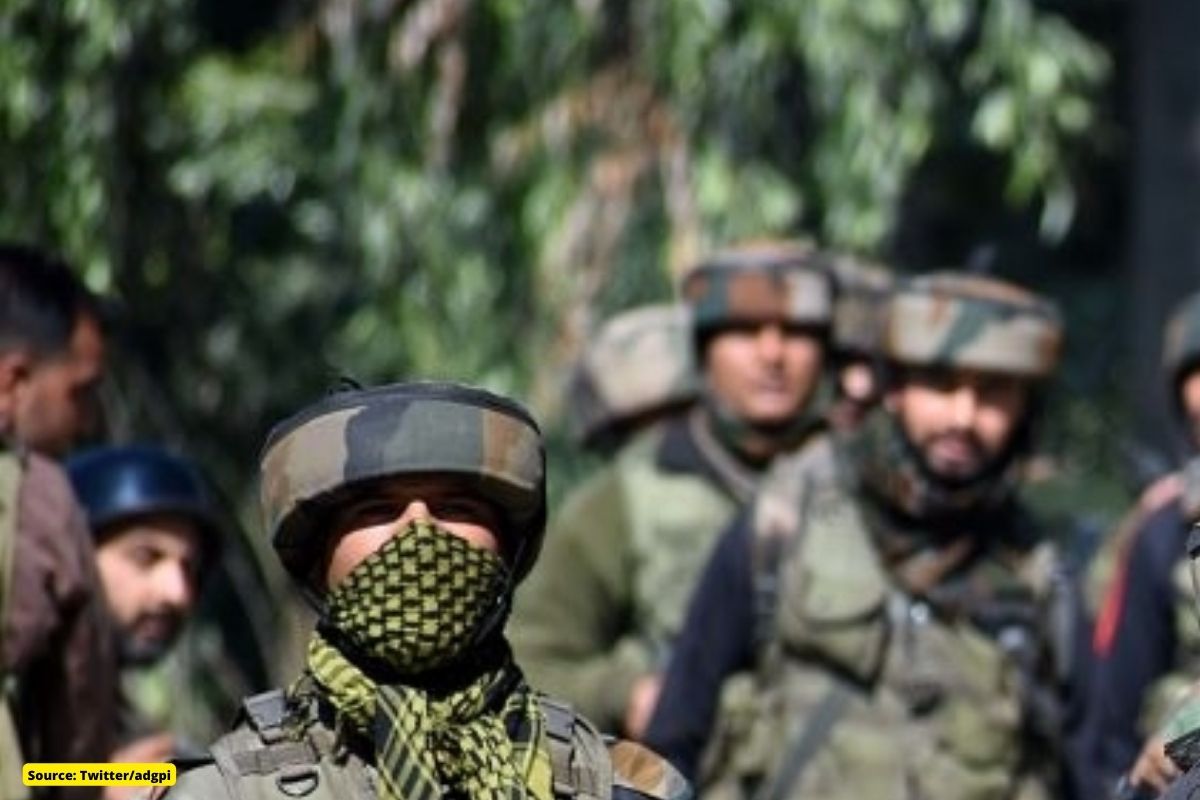 The Indian Army, which has been stalled for almost two years due to Covid, is preparing to resume its recruitment drive. The officer associated with this process has also told on the condition of anonymity that the recruitment policy of soldiers for short term service in the army is also being finalised.

Hindustan Times quoted officials as saying that the recruitment process is still on and it is expected that recruitment rallies will be held in the country from August to December.

Due to the ban on new recruitment for the last two years, the Indian Army was facing a shortage of soldiers. However, army officials claim that this did not affect the functioning of the army and all the units were performing well.

An army officer has told that the new recruitment policy is expected to be announced soon and in view of this, necessary preparations are being made for the recruitment drive.

It is learned that these soldiers may be given a severance package of few lakhs at the time of their release. Some of them may be kept in service after completing four years of service after another round of screening, but those details are yet to be ascertained.

Soldiers recruited through the normal process serve for about 20 years before retiring in their late 30s with a pension.

The PBOR cadre in the Army currently has a shortfall of about 125,000 soldiers, the shortfall of which is increasing at the rate of more than 5,000 men every month. It has an authorized strength of 1.2 million soldiers.

Former Northern Army Commander Lt Gen DS Hooda (Retd) said that it is good that Army will resume recruitment soon as manpower paucity was affecting the operational readiness of units, especially those deployed in forward areas. “As far as the ‘Tour of Duty’ model is concerned, I think it needs a little more thought before implementing it,” Hooda said.