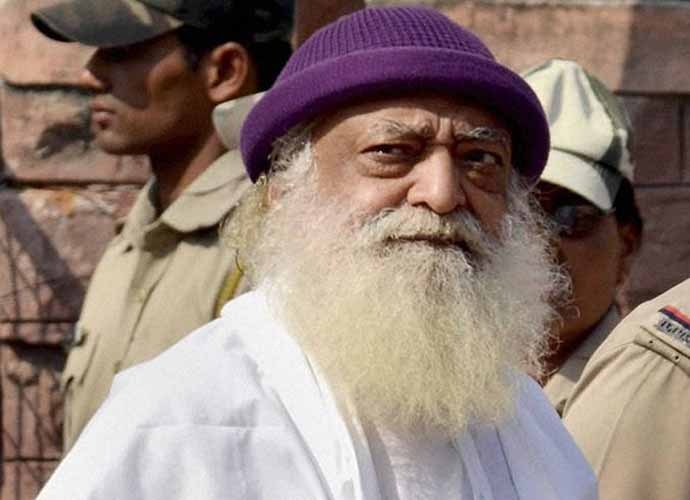 Ground Report | New Delhi: Why WeWantJustice is trending; After a court in Kerala acquitted Roman Catholic Bishop Franco Mulakkal of charges of raping a nun at a convent in the state, supporters of self-styled Hindu saint Asaram Bapu have demanded his release as well. The hashtag “#WeWantJustice” became part of India’s top trends on Twitter.

Why WeWantJustice is trending?

Asaram’s supporters have used social media extensively to mark dissent from him. Right-wing voices on social networks proclaimed his saint innocent and accused the entire state machinery of keeping him detained under dubious clauses.

For followers of Asaram Bapu and those sympathetic to the Hindu right, acquitted Bishop Franco Mulakkal of charges of raping a nun at a convent in the state and denied to Asaram exposes double standards within the Indian judiciary.

Another user said “Our legal system needs to be properly audited by government authorities as we can see that culprits can easily get bails while innocent Hindu Saints like Sant Shri Asharamji Bapu is being harassed since years. #WeWantJustice”

Asaram Bapu was arrested in August 2015 after a Delhi girl, whose family were ardent followers of the self-proclaimed saint, filed a complaint with the Delhi police. She accused Bapu of sexually assaulting her at the Jodhpur ashram. As Asaram did not show up for questioning, the Delhi police were forced to arrest him.

Asaram was charged under the strict provisions of the Indian Penal Code, including sections 342 (wrongful imprisonment), 376 (rape), 506 (criminal intimidation), and sections of the Juvenile Justice Act. The POCSO provisions applied against him denied him the opportunity to avail himself of bail. The prosecution believes that Asaram’s release could result in the manipulation of evidence and threats to key witnesses related to the case.