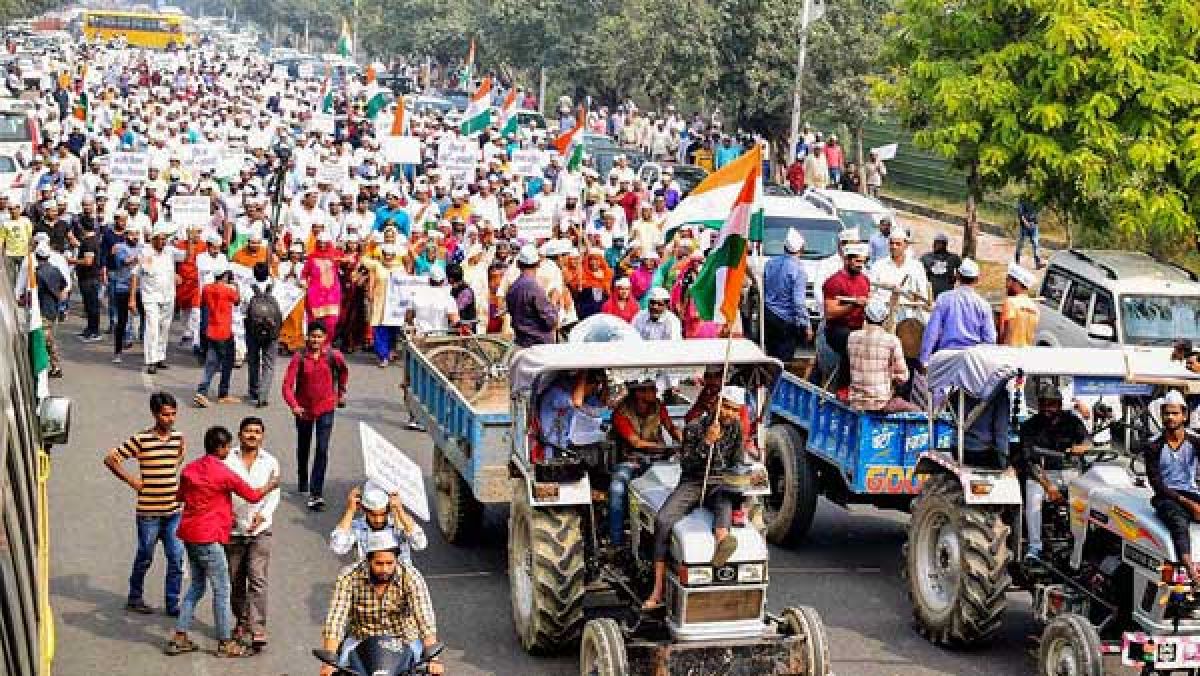 Minister in Delhi government Gopal Rai has said that Aam Aadmi Party convenor and Chief Minister Arvind Kejriwal has asked party workers and officials on December 8 to support the Bharat Bandh under the leadership of farmers.

On the other hand, Sharad Pawar, head of the Nationalist Congress Party in Maharashtra, has said that farmers of Punjab and Haryana are the main producers of wheat and paddy, who are protesting, if the solution is not found soon, farmers of the whole country will join them.

Regarding the disputed peasant laws, he said, “While the bills were being passed, we had requested the government that they should not make haste, the bills should have been sent to the Select Committee first. It needs to be discussed It was, but it was not done and the bills were passed in a hurry. Now the government is facing problems due to this coercion. “

The Modi government is saying that farmers will be given a solution to their doubts. But the farmers are not listening to this argument of the government now. They say that they will accept the appeal of Bharat Bandh and take part in it.

It has been told that the representatives of the farmers will now hold the next stage of talks with the central leadership on Wednesday.