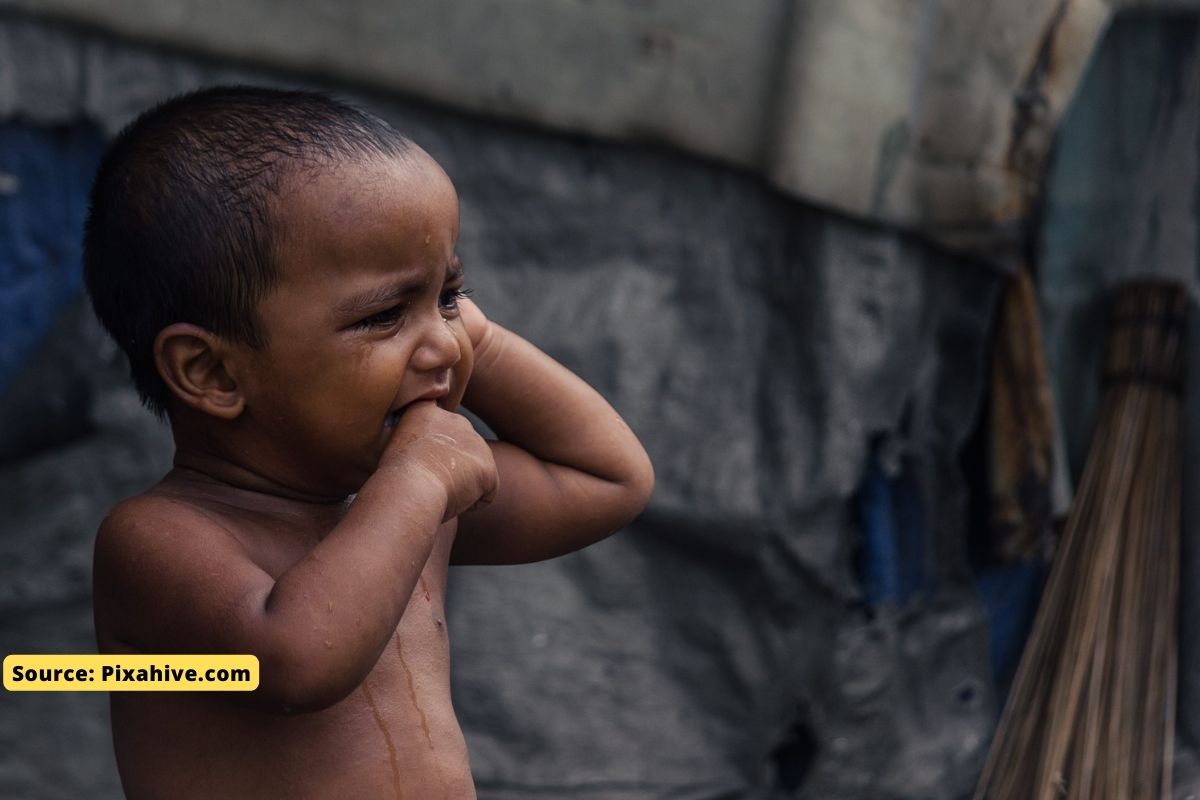 The United Nations Children’s Fund (UNICEF) said in a recent report on Thursday (June 23rd) that about 8 million children under the age of five are at risk of death due to severe malnutrition.

According to the report, most of these children are in 15 countries with severe shortages of food and medical care. Afghanistan, Ethiopia, Haiti and Yemen are at the top of the list.

Malnutrition causes a weakened immune system in children, which increases the risk of death by 11 times in children under the age of five compared to well-fed children.

A UNICEF report says 260,000 more children have been affected by malnutrition since the beginning of the year. According to him, food prices are rising sharply due to the ongoing war in Ukraine and the ongoing drought in some parts of the world due to climate change.

At the same time, the Coronavirus epidemic has played a significant role in increasing malnutrition, according to the agency.

Catherine Russell, Executive Director of UNICEF, said that the G7 countries of the economically developed world would soon be gathering in Germany for their “Ministerial Meeting” and that world leaders had a task to do to save the lives of these children. It’s a rare opportunity. “

Unicef ​​estimates that at least 40 million children suffer from severe nutritional insecurity in the 15 countries mentioned, which means that they do not receive the minimum and diverse food they need to grow and develop in early childhood.

In addition, 21 million children are severely food insecure, meaning they do not have access to enough food to meet minimum dietary needs, putting them at high risk of severe wasting.

Meanwhile, the price of ready-to-use therapeutic foods used to treat severe wasting, has soared, 16% in recent weeks, due to a sharp rise in the cost of raw materials, leaving another 600 000 children in danger of dying without access to life-saving treatment.

UNICEF programs include prevention to protect maternal and child nutrition among pregnant women and young children, early detection and treatment programs for severely wasted children, and procurement and distribution of ready-to-use therapeutic foods.

“World leaders gathered in Germany for the G7 meeting have a limited opportunity to act to save the lives of these children. There is no time to lose. Waiting for famine to break out is waiting for children to die,” Russell concluded.