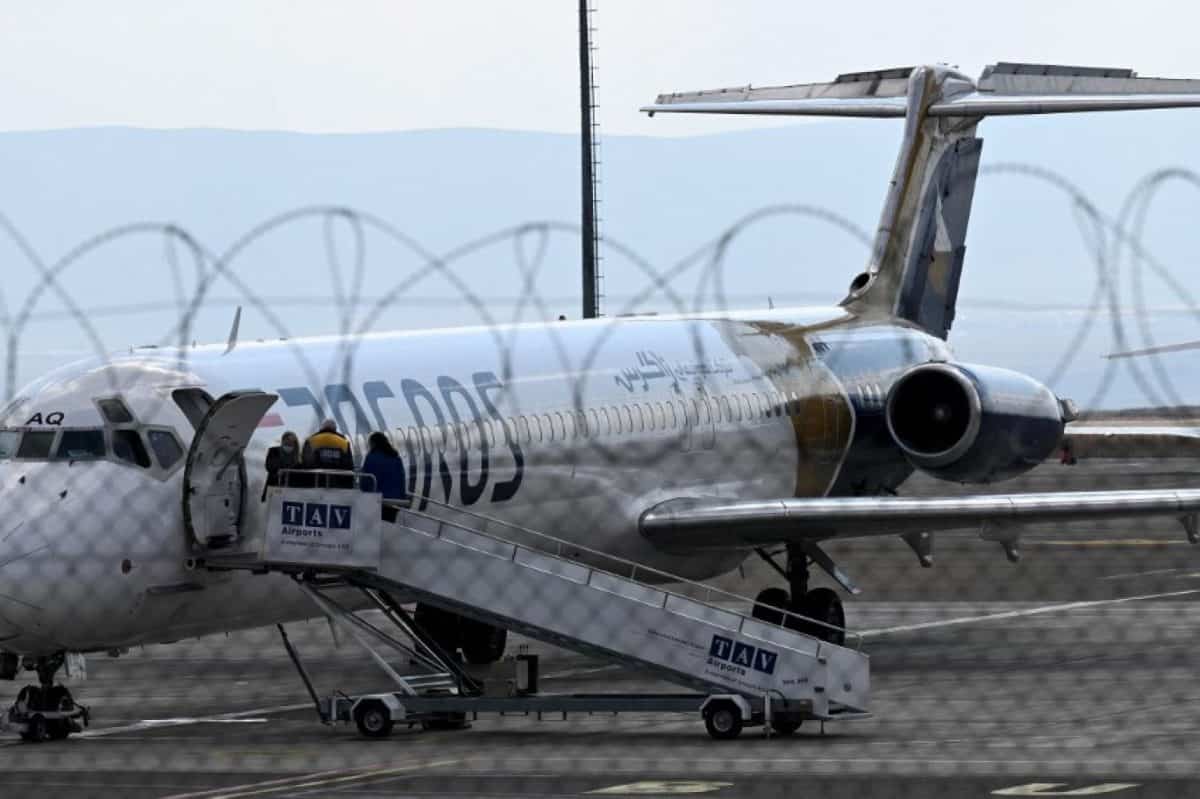 According to the news agency Reuters, Russia is facing the effects of global sanctions in view of the situation in Ukraine. The sanctions cut off most of Russia’s supply of aircraft, parts and other services. According to the Russian Minister of Transport: “We have lost 78 planes. The planes were seized abroad and will not be returned to Russia.

Russia has passed a law authorizing domestic airlines to seize aircraft leased from foreign companies. However, Russian airlines are reluctant to do so because they fear it could jeopardize relations with their international partners.

According to the Minister of Transport, Russia had 1367 aircraft at the time of the imposition of sanctions and about 800 of them have been registered in the country’s aircraft register. However, he did not specify how many aircraft were leased from international leasing companies.

Almost all Boeing and Airbus aircraft used by Russian airlines are registered in Bermuda and Ireland, but a week ago, civil aviation authorities in Bermuda and Ireland suspended the certificates of all Russian-operated aircraft. Russia’s transport minister said Russia was taking advantage of Iran’s experience in how to operate aircraft in such situations.

US President Joe Biden has said that India’s response to Russia’s invasion of Ukraine has been “shaky” compared to other allies.

According to the French news agency AFP, President Joe Biden praised the US-led coalition, including NATO, the European Union and key Asian partners, on a united front against Russian President Vladimir Putin.

Extraordinary sanctions have been imposed on Russia since the invasion of Ukraine, aimed at curtailing Russia’s currency, international trade and access to high-tech goods.

However, unlike fellow Quad Group members Australia, Japan and the United States, India continues to buy Russian oil and refuses to vote in the UN condemnation of Moscow.

Addressing a meeting of US business leaders in Washington, Biden said “the whole of NATO and the Pacific has been united.”

“India in the quad is somewhat shaken in this regard, but Japan and Australia have also been very strong in dealing with the Russian president’s aggression.”