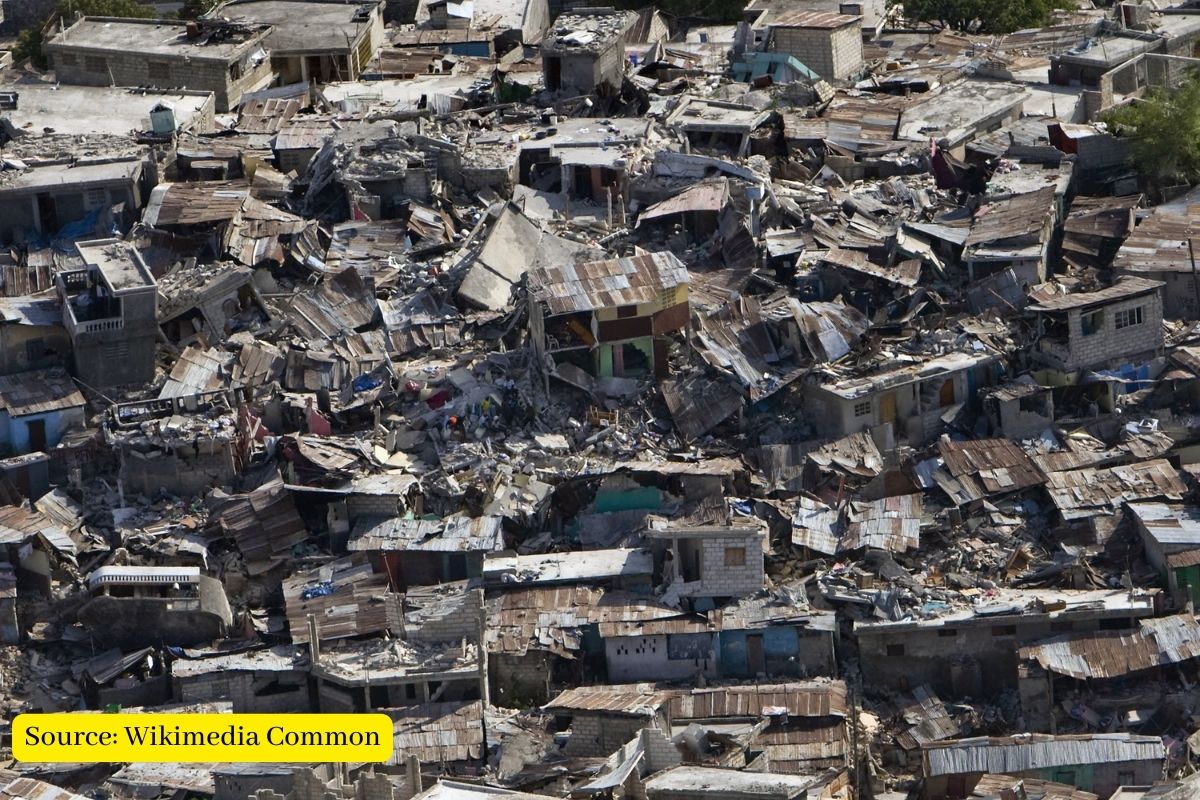 “Four tidal measurement observations around the epicentre of the earthquake did not show any significant anomalies or changes in sea level,” said agency director Dwikorita Karnawati.

The tremor was felt in several regions, including the provinces of Papua and East Nusa Tenggara.

The National Disaster Mitigation Agency received visual reports of damage to houses and community buildings in the town of Watuwey, in the South West Moluccas.

According to the US Geological Survey, the epicentre was 105 kilometres (65 miles) deep in the ocean, near Indonesia and not far from the northern tip of Australia.

Deeper quakes usually do not cause as much damage as shallow ones, but they are felt in more places.

More than 1,000 people in northern Australia, including the city of Darwin, reported to Geoscience Australia that they felt the quake. The Australian Joint Tsunami Warning Center said the tremor did not pose a tsunami threat to the mainland or any islands or territories.

Australian singer Vassy wrote on Twitter that it was the longest earthquake she had ever felt.

Indonesia experiences frequent earthquakes due to its location on the Pacific Ring of Fire, an arc of seismic fault lines where most earthquakes and volcanic eruptions occur.