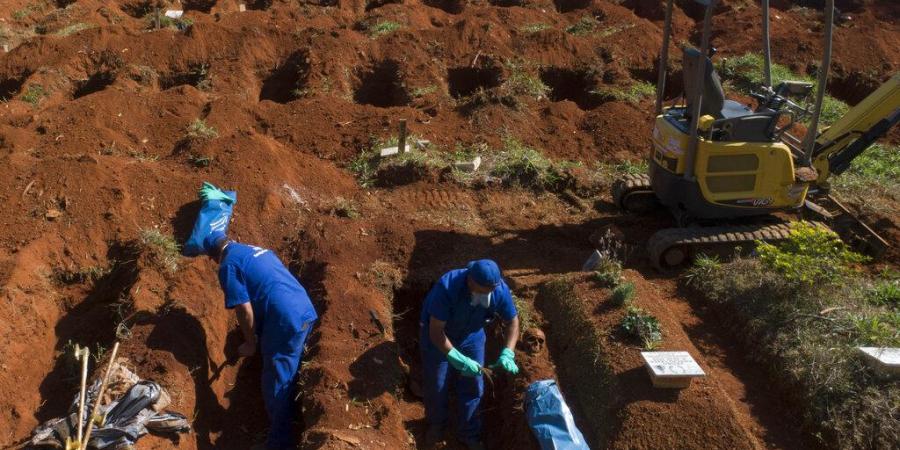 Ground Report | New Delhi: Up to 577 children have lost their parents due to Covid-19’s havoc across the country. All the children have been with their relatives. The Ministry of Women and Child Development is in touch with the state governments to look after those children. In such a situation it has become very difficult to raise young children well and all the institutions of the country are raising their voice for this.

The government has warned of panic over this issue. Meanwhile, some such cases were found to be fake, while social media groups have received misleading messages. The local police and cyber cell have been asked to investigate such cases and take action against them.

The Center has sanctioned Rs 10 lakh to each district to help the orphaned children from covid through counseling or other means. This is in addition to other schemes available for the welfare of children.

In the second wave, there have been cases of children who have lost both their parents and there is no clarity on their legal status. Appeal has started on social media, after which Women and Child Welfare Minister Smriti Irani announced that the information of such cases will be given the specified helpline number, should be given on 1098. Action will be initiated against anyone adopting or offering to have children. For adoption without legal formalities. This would be seen as child trafficking. The ministry also warned of collecting donations in the name of orphans.