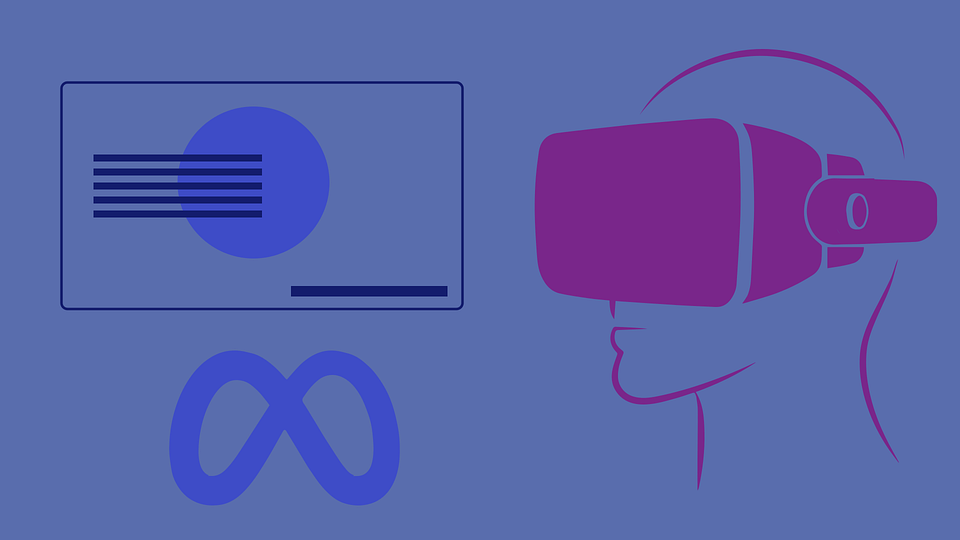 Metaverse Brands: In 2021, social media giant Mark Zuckerberg changed the name of his company to Meta. The world came to know about the Metaverse. Do you know that in the world, many companies have already established their roots in metaverse. Be it virtual currency, virtual property or virtual honeymoon everything is moving fast. Whatever work you used to do in the real world. Now there is going to be a virtual version of all those things.

Virtual reality startups are getting huge funding around the world. Many tech companies are entering the world of virtual reality. It will completely change your digital world. Today we are going to tell you about 5 such companies. They are making a splash in the world of Metaverse.

5 Metaverse Brands, You should know about

Nike is apparently trying to make sure it’s ready for the literal version of that possibility. The apparel giant just announced the acquisition of RTFKT Studios. It is “a leading brand that leverages cutting edge innovation to deliver next generation collectibles. They merge culture and gaming.”

Ralph Lauren opened its newest stores with the online world of Roblox, with 47 million daily active users. It stocked its virtual stores, open 24/7. They are accessible to anyone in the world in just a few clicks. You can buy virtual puffer jackets, checkered beanies and other retro skiwear for the winter season, priced under $5.

Brazil’s biggest lender Itau Unibanco Holding SA lured 10 million consumers to its digital bank iti. Betting on capturing the attention of the gamer audience, Itaú launched the #2022EmUmaPalavra campaign and transported it to the multiverse.

Epic is making its hit game Fortnite less about firearms and more about self-expression and socializing. It launched a new game format that looks like it inches Epic closer to the sought-after metaverse. Many tech and gaming firms keep going on about.

Beer brand Stella Artois has joined a growing craze among celebrities and athletes for virtual horse racing. In this auctioning off fifty rare horses to coincide with the start of the summer season.

It is very popular game. Shark bite player is either a shark or fighter fighting against it. It become a huge it on Roblox. It is one of the initial game in meta world virtual reality.