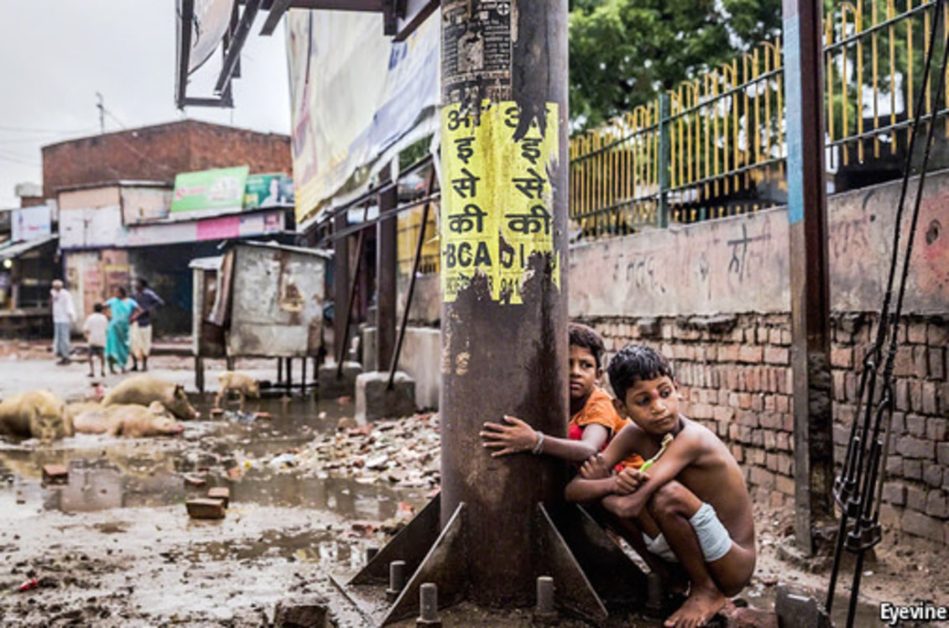 The Joint Monitoring Program Progress report on ‘Household Drinking Water, Sanitation and Hygiene 2000-2020’. Present the estimates regarding the access of households to drinking water, sanitation, and hygiene services. Managed safely over the last five years and assesses progress in achieving the six Sustainable Development Goals (SDGs). With a view to “ensuring the availability and sustainable management of water and sanitation for all before 2030 ”. In addition, the report presents for the first time new data by country related to menstrual health.

Decrease of 14 percent in India

If we look at the data related to India, wherein 2015, about 29 population of the country used to go for open defecation, it has come down to 15 percent in 2020. Which clearly tells the success story of the Swachh Bharat Mission. In this context, India is progressing in this direction at the rate of about 2.96 percent per annum.

On the other hand, if we talk about rural India, in 2015, about 40 percent of the country’s rural population used to defecate in the open, but in 2020 this figure has come down to 22 percent. Similarly, in urban India, where 7 percent of the population defecated in the open during 2015, it has come down to less than one percent in 2020. If seen, India has the biggest contribution in the progress made in this direction between 2015. and 2020 worldwide. Where it has declined by 14 percent in the last five years.

Some progress has been made

ALSO READ: What is Global Warming? What effect does this have on us?

If progress in this direction continues at this pace, then by 2030 most regions of the world will be free from the practice of open defecation. However, this growth is slow in sub-Saharan Africa, while it is increasing in Oceania. Papua New Guinea is the country in Oceania where the practice of open defecation is most prevalent. There, about 1.4 million people or 16 percent of the population defecate in the open.

At the same time, 30 percent of the population in Kiribati and about 45 percent of the Solomon Islands do this. In such a situation, the least developed countries of the world need to do twice as fast to eliminate defecation by 2030.