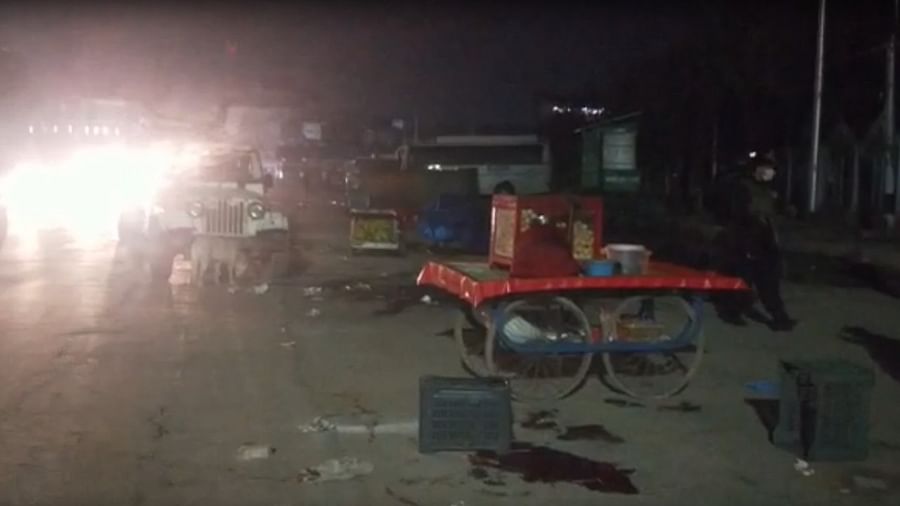 Ground Report | New Delhi: 36 casualties in J&K; Kashmir, known for its beautiful weather, October is proving to be the most dangerous month as 36 people have lost their lives in 16 days so far. In 16 days, there have been 13 encounters in Jammu and Kashmir, resulting in the death of 14 terrorists and seven soldiers, Srinagar-based News Agency KNO reported.

The Army said in a statement: “There was an exchange of fire between government forces and terrorists on the evening of October 14 in the ongoing counter-terrorism operation in the Nar Khas forest in the Mendhar sub-division of Poonch district.

So far 4 soldiers have been killed in the encounter that started on Thursday. On Saturday, the bodies of Subedar Ajay Singh and Naik Harendra Singh were recovered from the forests in the Mendhar area.

On Friday also the bodies of two soldiers, Rifleman Vikram Singh Negi and Yogamber Singh were recovered from these forests. The four jawans were said to be missing since the encounter started. The army was constantly trying to contact them.

A search operation is being conducted in the forests to find the terrorists in this ongoing encounter in Poonch. According to the report of NDTV, on Saturday, the army has also landed helicopters and drones in this search operation.

Earlier on October 11, 5 soldiers, including a JCO, were killed in an encounter with terrorists in a village in the Surankote area of ​​Poonch. Encounters are going on in the forests with the terrorists who were involved in this incident. So far, a total of 9 soldiers have been killed in the encounter.