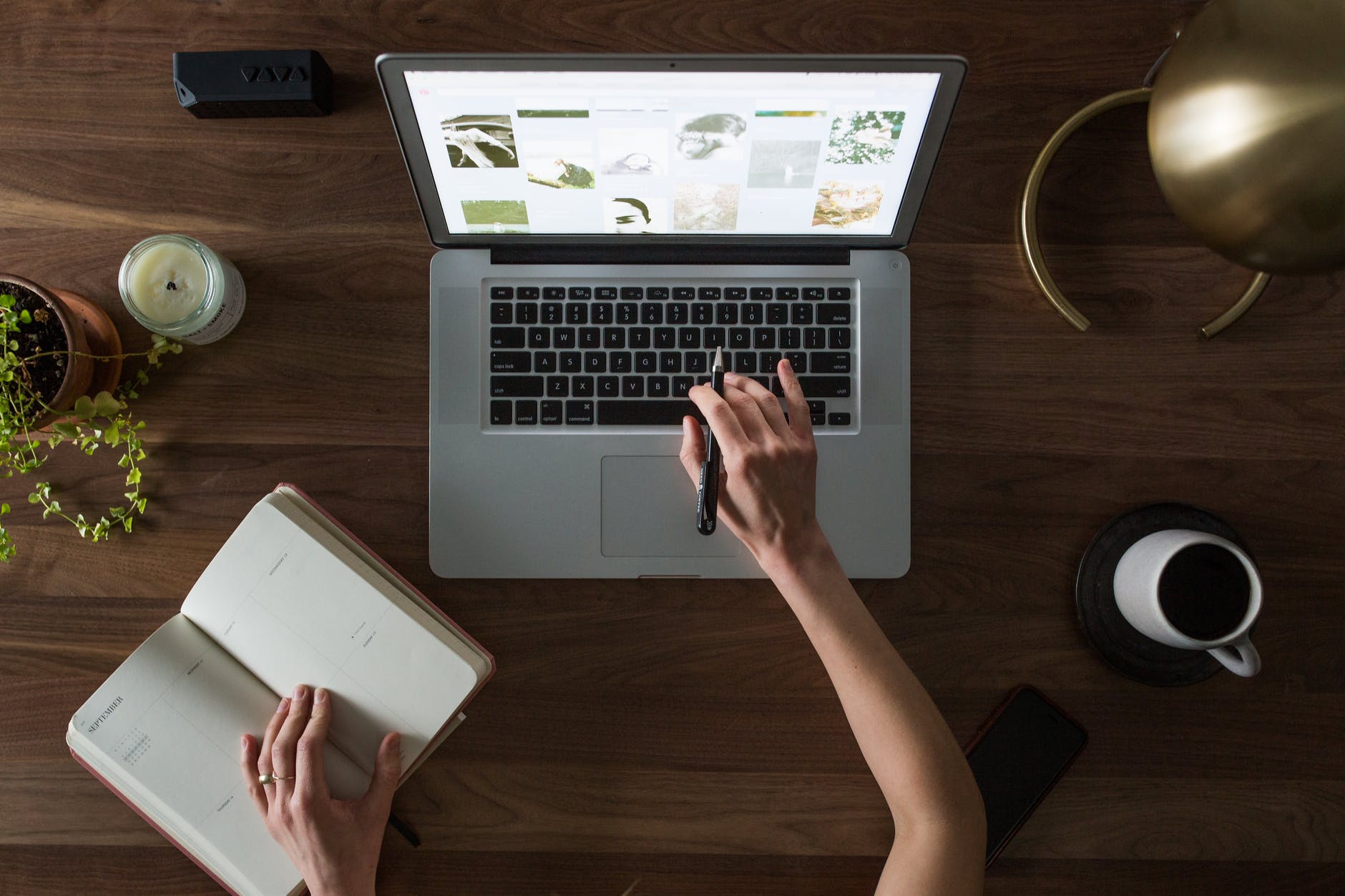 PH Adult website, which claims 130 million visitors a day, has denied trafficking charges and announced a slew of measures to tackle illegal content.

Ground Report | New Delhi: Phub in se* abuse; The lawsuit was filed in a court in the US state of California. It claims that P Hub and its founding company have made extraordinary profits by uploading se*ually explicit videos of girls being humiliated, se*ually abused, and underage. The petition called for the company to be obliged to pay for such an intentional act and to pay fair compensation to all 34 women.

A woman, Serena Flight, stated in the petition that her boyfriend, at the age of 13, made a video of her being se*ually assaulted and sold it to P Hub without her consent.

Compensation to be paid

Several lawyers representing the women are involved in the lawsuit. He took the position that the management of Puran Hub should be found guilty of criminal negligence because he had uploaded and bought se* videos without his consent. Lawyers have argued in court that the case is a case of humiliation and not of pgraphy.

According to a lawyer, it is the only adult film company that is not affiliated with any regulatory body and is also a source of child pgraphy in many other countries around the world, including North America.

Lawyers also stated in the lawsuit that videos have been uploaded frequently that were filmed without consent. One of the women involved in the case has also asked the court to keep her name secret.

ALSO READ: 135 MILLION PEOPLE MAY BE DISPLACED BY 2045 DUE TO DESERTIFICATION

Compensation should be paid

Phub se* abuse; Fourteen women explained that their films were made when they were young and that they were victims of international child se* trafficking. Michael Bowie, a woman’s lawyer, told CBS News that the court could order Mind Geek to pay appropriate compensation to all women.