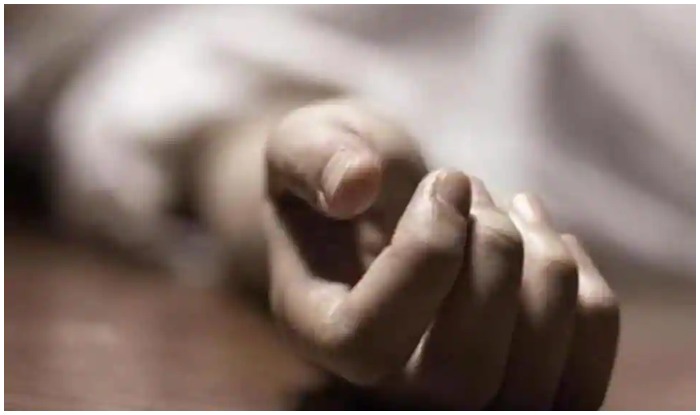 At the same time, the question also arose whether these children have committed suicide due to the alleged discrimination against students of Scheduled Castes, Scheduled Tribes, Other Backward Classes, and minorities in the best educational institutions of the country.

Responding to a question by Lok Sabha MP AKP Chinaraj, Union Education Minister Dharmendra Pradhan told the Lok Sabha that among the students who committed suicide, 24 children belonged to Scheduled Castes, 41 to Other Backward Classes, three to Scheduled Tribes, and three to minority communities.

ALSO READ: Who is Pista Meena, why she is trending on Twitter?

According to central government data, 121 cases of suicide were reported during this period in IITs, IIMs, Indian Institutes of Science, Central Universities and other educational institutions.

According to government data, 34 of the students who committed suicide were from IITs and 5 from IIMs, 9 from Indian Institute of Science, Bangalore and IISER, while four were from IIITs.

Dharmendra Pradhan told the Lok Sabha, ‘The government and the University Grants Commission have taken several steps to prevent cases of discrimination and harassment against students. In order to protect the interest of the students, the UGC (Redressal of Students Grievances) Rules, 2019 has been enacted. provision has been made. Apart from this, the ministry has taken many more steps. To reduce the pressure of studies on the children, technical education in the regional language has also been started to the students.

Also Read:  Why Justice for Kavipriya is trending; what's the whole matter?

“The government initiative, named Manodarpan, covers a wide range of activities to provide psychological support to students, teachers, and families for mental and emotional well-being during the Covid outbreak and beyond. In addition, the institute organizes workshops/seminars on happiness and wellness, regular sessions on yoga, induction programmes, extra-curricular activities including sports and cultural activities, and appoints student counselors for overall personality development and reducing the stress of students, The minister said.

“Furthermore, students, wardens, and caregivers are sensitized to the authorities to notice the symptoms of depression in fellow students so that timely clinical counseling can be provided,” he added.

Meanwhile, ceiling fans are being removed from the hostel rooms of the Indian Institute of Science, Bangalore. You may ask what could be the reason for this?

Three of the four students who committed suicide at the institute after March this year hanged themselves by hanging from the ceiling fan of their hostel room. According to the report of news website ‘The Print’, this institute is working on a plan to replace the ceiling fan and install wall fans or table fans on the walls.

The Print report said that the officials of the Indian Institute of Science in their email reply said that they are removing the fan following the recommendation of health experts. Apart from this, the councilors of the institute are also questioning the students about their well being.